Home » Environment » Desert Apocalypse: What Are We Losing? 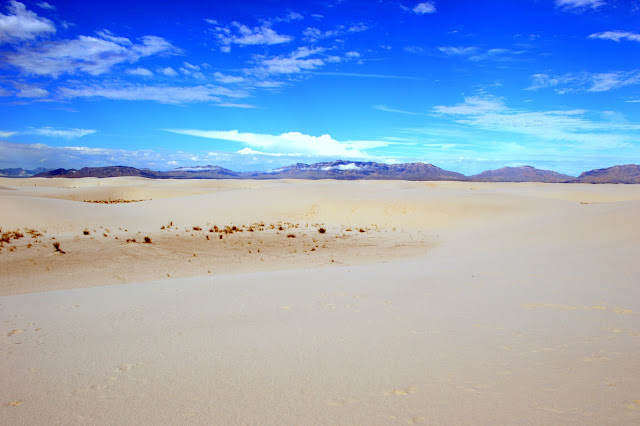 How much thought have you given to the deserts globally? I have a special love for deserts because of the fact that they are so different from the landscape I grew up in. Many people tend to think of deserts as “sand-filled wastelands” because they don’t support the same types of plant species as wetter places. However, this couldn’t be further from the truth. There are actually quite a few species which call the desert home, more in some deserts than others. Because I live in the United States and have actually visited the deserts in the southwestern and western US, and because these lands are threatened with development for false “solutions” which actually propel us in the wrong direction, I decided to write this article based on what we stand to lose as a result of these actions. Several groups are actively involved in attempting to halt development in these deserts, a rather positive thing indeed. More people are needed to protest these developments, as said developments don’t actually solve anything and do threaten far more than the species in the desert – they also threaten US – human beings.

As I pointed out a couple months ago in my article about civilization, so long as a particular goal is to sustain that which can not be sustained, society is doing nothing more than performing an exercise in futility. Society is simply denying reality and buying into false beliefs.

It is extremely important for everyone to understand limits, and a new short video from Nate Hagens nails it. Then there’s this which explains these details in a much shorter span than most of my articles, although I don’t agree with their take that “it’s too late to do anything” in this bullet point, quote:

← The Mineral Supply Crisis That’s Rarely Talked About Has Gasoline Price Shock Triggered Demand Destruction Yet? And Where Will Gasoline Prices Go from Here? →