The Media is the Number One Cause of War Since 1898

The Media is the Number One Cause of War Since 1898 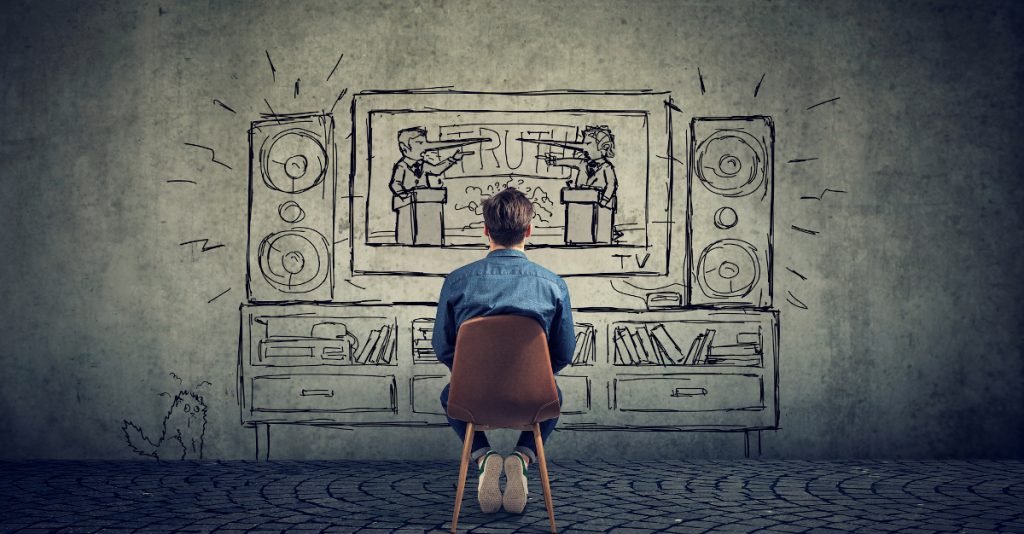 In 1895, a 32-year old entrepreneur in New York City bought a failing newspaper and hatched a bold plan to turn it around.

The newspaper industry was cutthroat, especially in New York. There were at least 16 other daily newspapers in circulation, and there was fierce competition for readers’ attention.

But the young entrepreneur had an idea: thrill readers with tales of death, destruction, and brutality in the Cuban War for Independence against Spain.

Cuba was a Spanish colony at the time, but revolutionary forces had been fighting for independence for several years. Few people in the US really cared about Cuba. But the new publisher vowed to make them care.

His name was William Randolph Hearst. And his paper, the New York Morning Journal, constantly thrust Cuba in his readers’ faces.

Their stories were full-blown sensationalism. By early 1898, Hearst’s Journal was printing outright fabrications of atrocities committed by Spanish troops in Cuba, in an effort to whip up public support for the United States to join the war.

The government played along. While ‘war crimes’ did not yet exist, US President William McKinley escalated tensions by accusing Spain of atrocities, saying in a speech that “the civilized code of warfare has been disregarded.”

Then, on February 15, 1898, a US naval vessel known as the Maine exploded and sank in Havana Harbor off the coast of Cuba. 268 sailors died.

Several investigations were conducted, and to this day there is still nothing conclusive explaining how the explosion took place. It’s entirely possible that the explosion was caused by the Maine’s on-board fuel.

But Hearst (along with many other papers) jumped to publish stories claiming the Maine was sunk by a Spanish torpedo, and they continued agitating for the US to join the war.