Home » Environment » Spot The Illusions We Tell Ourselves

Spot The Illusions We Tell Ourselves

Spot The Illusions We Tell Ourselves 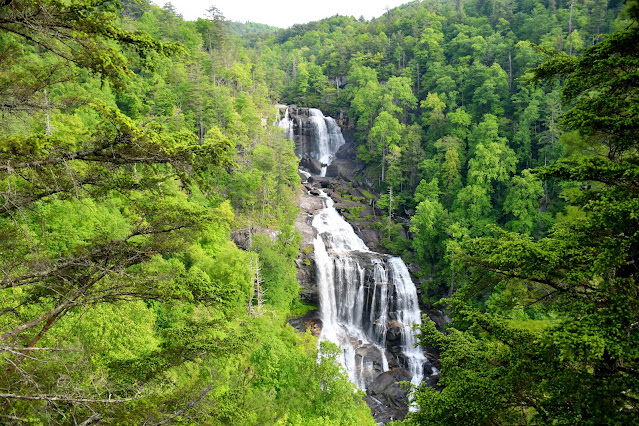 Recently there have been a rather large number of occurrences which shine a light on some positive progress being made on ecological overshoot. Unfortunately, many outlets and even scientists have made claims about so-called “solutions” which are anything but, and generally they’re simply not true.

One of the loudest occurrences has been the release of Don’t Look Up on Netflix, which has elicited lots of reviews and is reverberating far and wide within the climate change community. I say “climate change” community because even many longtime climate followers are still in the dark about ecological overshoot, the predicament CAUSING climate change. One review in particular is extremely accurate, this one from Tom Murphy. On most articles, I usually try to avoid reading the comments following said articles. However, Tom’s site generally has comments which actually elevate each article because they are often thoughtful rather than the depressing comments after most “regular” articles. This particular snippet of one caught my eye because of the relevance it has with so many comments I see routinely, quote:

“When will “we” unite to solve “our” global problems? As much as each of us may wish otherwise, humanity is not a giant family. It is a large mass of clever primates who have evolved to cope with temporary resource surpluses followed inevitably by scarcity. After the feast always comes the killing famine, and we are built to compete in just such a world.

This does not foreclose united action against common threats, but when the chips are down and *somebody* must have less of a limiting resource, we will do everything in our earthly power to ensure that it’s not us.
…click on the above link to read the rest of the article…

← ‘Farms Are Failing’ as Fertilizer Prices Drive Up Cost of Food The Mayhem Below the Surface of the Stock Market Seeps to the Surface: Now it’s the Giants that Topple →