Chairman Powell Paralyzed With Fear As Inflation Takes Over

Chairman Powell Paralyzed With Fear As Inflation Takes Over 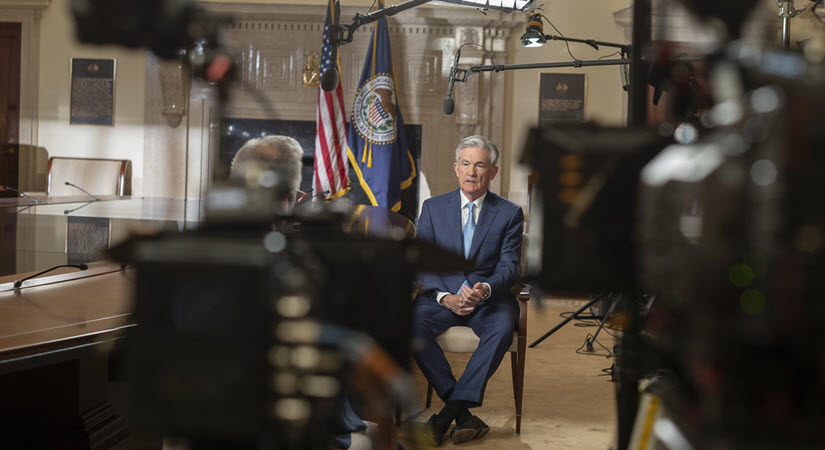 One thing is certain, inflation is no longer officially “transitory.”

It hasn’t, and isn’t likely to in the near future either. So the next natural question to think about is: What now, Chairman Powell?

With four major pivots in monetary policy over a short three years, according to CNBC, both Powell and the Fed he leads seem confused about what to do next:

At its two-day meeting next week, the Fed is expected to say it will double the pace of its bond purchase taper, while also likely hinting at more aggressive interest rate hikes coming in 2022. The moves are coming in response to inflation that is stronger and longer-lasting than Fed officials had anticipated.

But [Joseph] LaVorgna worries that the Fed, after months of calling inflation “transitory,” is now making the mistake of overestimating its duration and tightening at the wrong time. That could necessitate officials again having to change back next year, if the current inflation trend runs out of steam. [emphasis added]

Powell’s remarks revealed his confusion about the economy, and why he chose the word “transitory” in the first place:

“We tend to use it to mean that it won’t leave a permanent mark in the form of higher inflation,” he told the Senate Committee. “I think it’s probably a good time to retire that word and try to explain more clearly what we mean.”