Home » Economics » Net-Zero Policies: Taking From the Poor and Giving to the Rich

By olduvai in Economics, Energy, Environment on November 21, 2021. 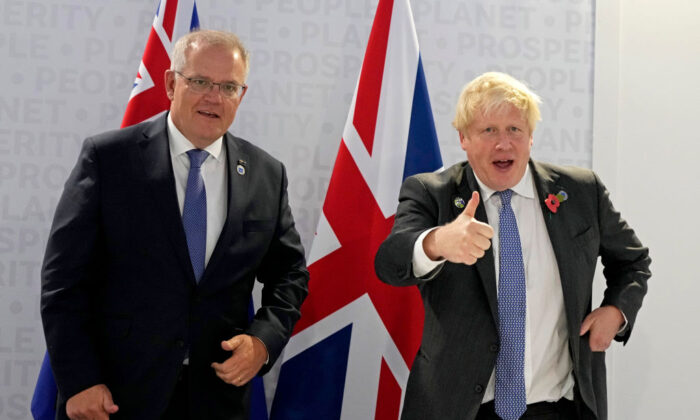 It is too often overlooked in all the discussions about the “transition” to a net-zero emissions economy that the most consequential transition is that from democratic capitalism to feudal serfdom.

This is the conclusion of American demographer and “blue-collar Democrat” Joel Kotkin, who has highlighted that the supposedly well-intentioned green policies being adopted across the West come at enormous expense to the working- and middle-classes.

As Kotkin wrote in ‘Spiked’ earlier this year, “extreme climate measures have driven the loss of traditional blue-collar jobs in manufacturing, construction and energy, while other environmental regulations have boosted housing prices.”

Kotkin’s thesis is that the West is on the road to serfdom. Rather than maintaining our capitalist societies where a large, asset-owning middle-class underpin a stable democratic system, we are becoming stratified feudal societies.

Home and small business ownership are declining, especially among the young and the less well-off, a group of technocratic elites are establishing themselves as permanent rulers in the apparatus of the administrative state, and corporate oligarchs are coming to dominate both the economy and broader society.

This transition has been occurring for some time, but it has been accelerated by the COVID-19-inspired lockdowns and the zeal with which Western governments have thoughtlessly adopted net-zero emissions targets.

Both play out as an aggressive form of reverse Robin Hood asset stripping, taking from the poor and giving to the rich.

Australia is now officially committed to a net-zero emissions by 2050 target.