Home » Liberty » Austria Rises Up – Resistance is NOT Futile

Austria Rises Up – Resistance is NOT Futile

Austria Rises Up – Resistance is NOT Futile 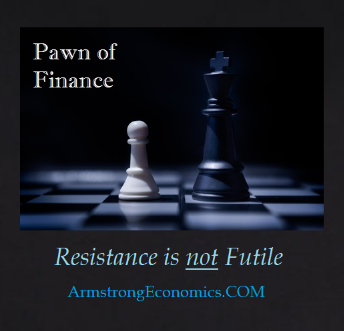 The police and army are rising up against the government in Austria. What we need is a good old fashion military coup dragging these politicians out in some countries to put the fear of revolution in the rest of them. That is how even a Political Contagion unfolds. Only when the military and police decide to defend the people’s way of life instead of destroying the future of their own children, will justice ever rise from the ashes.

The police and the army have stood up and refused to enforce these health passes especially when Bill Gates has admitted that getting vaccinated does not prevent a COVID infection nor does it prevent spreading COVID. So there is no difference between vaccinated and unvaccinated. 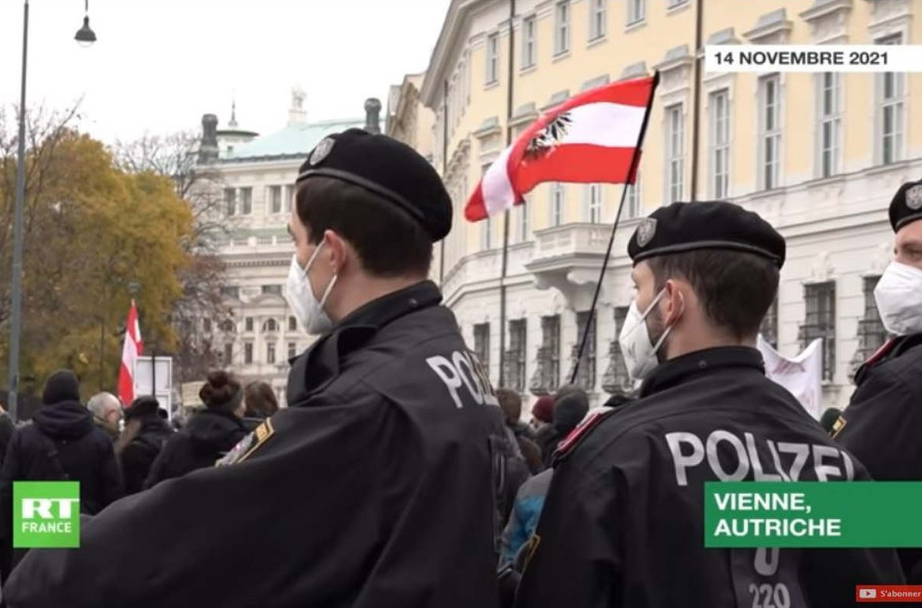 The Austrian military and the police are the first in the world to stand for human rights against this foreign agenda. They have come to the aid of their country in the name of “freedom and human dignity” which is really fighting a foreign invasion. The Swiss need to raid the World Economic Forum and then we will see all the evidence of how there is a coordinated global assault upon our freedoms.