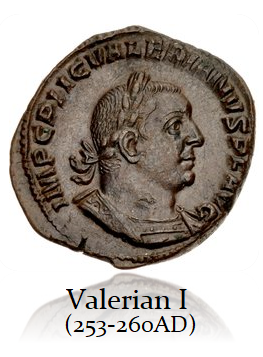 The Roman emperor who marked the complete fall of the Roman Empire in the 3rd century, 260 AD, was Valerian (253-260 AD). In 259 AD, Valerian moved on to Edessa to challenge the Persians, but an outbreak of plague killed a significant portion of his legionaries, which weakened the Roman position overall in Asia. This led to the Persians smelling an opportunity.

While fighting the Persians, Valerian sent two letters to the Senate ordering steps be taken against Christians, for their rejection of the gods was undermining the empire. The first letter was sent during 257 AD, which ordered the Christian clergy to perform sacrifices to the Roman gods or face banishment. The second letter was the following year and ordered the execution of Christian leaders. It also required Christian senators and equities to perform acts of worship to the Roman gods or lose their titles and property. If any official refused to worship the gods, they were to be executed.

Additionally, any Roman matron who would not comply should lose their property and also be banished. Civil servants and members of the Imperial household refusing to worship the Roman gods were to be turned into slaves and sent to work on the Imperial estates. The extent of all of these directives indicates that Christianity was becoming widespread through all the classes within society. The parallels are prompting emails for when Valerian was captured by the Persians. While he was trying to force everyone to pray for his victory, Rome collapsed in total disarray. He divided the empire between Pagan and Christain, blamed the Christians for the decline of the empire just as Biden is now blaming the unvaccinated. We seem to be standing on the very edge of a cliff with the same abyss with respect to the fall of our world monetary system. Ah, how history repeats. 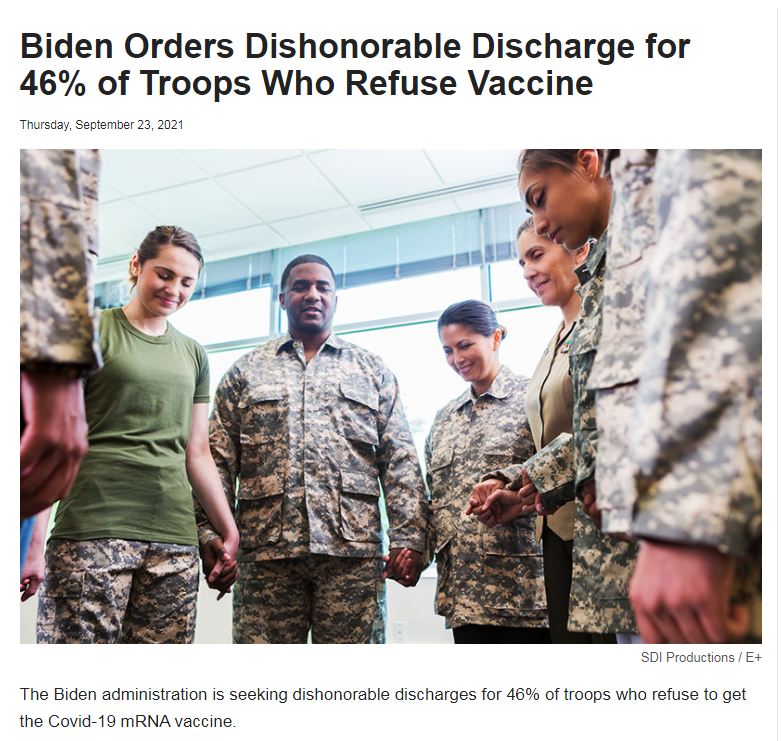