A lot has changed for Victorians since the lockdowns started. Our lifestyles. Our waist sizes. The kinds of things we see as normal.

And a lot has changed in Victoria itself since we’ve been in lockdown as well. For example, have you seen our police lately?

If memory serves, they used to look something like this: 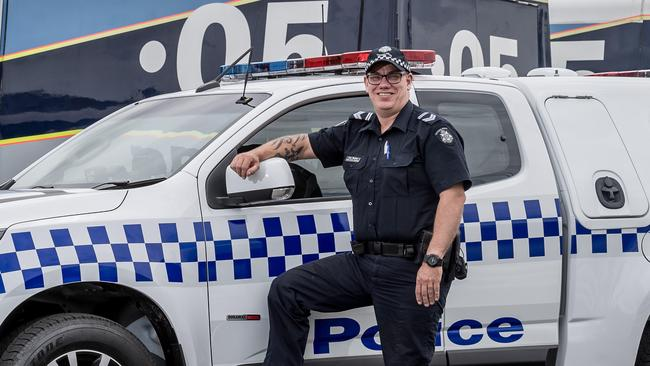 But now we’re seeing police that look like this:

They’re also riding around on armored military vehicles called Bearcats, like this:

And they’re acting differently too. They’re firing on protesters with rubber bullets and other projectile weapons with alarming frequency in order to end demonstrations against government shutdowns, lockdowns and vaccine mandates, frequently for no other reason than because the demonstrators are disobeying them.

“But Caitlin!” you may object. “Those people they’re firing on are Bad People! They’re right-wingers and anti-vaxxers! And they’re protesting without permission!”

Okay, if you don’t want to oppose police brutality on principle without making it about the supposed ideological positions of its victims then that’s your right. But surely you don’t think the normalization of this kind of violence is something that’s only going to affect people you disagree with politically going forward, do you?…