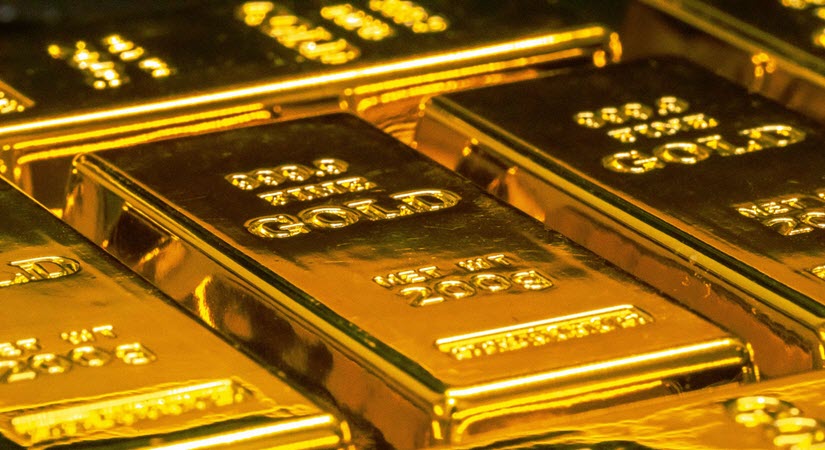 Despite the selloff that caused gold to drop by more than 5% within a week, Canadian bank CIBC is still optimistic on both gold and silver’s prospects over the next few years. While the bank downgraded their average 2021 forecast for gold to $1,925, they expect the metal to average $2,100 in 2022.

Likewise, CIBC’s analysts downgraded their average silver forecast for 2021 to $28 from $29, but said that the metal will nonetheless head onwards to $31 next year. Interestingly, the analysts emphasized that physical precious metals will dominate demand:

We expect demand for physical gold and silver will remain elevated, not only from traditional investors but also from a wider array of investors seeking a safe-haven option to hedge against market volatility.

Regarding the recent fall in prices, CIBC’s analysts explored the specific causes and concluded prices aren’t likely to stay suppressed for much longer. The Federal Reserve clearly wants to ruffle its feathers and assume a hawkish stance to subdue inflationary threats. Frankly, the Fed’s options are limited. Money printing has slowed in recent months. However, President Biden’s $6 trillion spending plan would place the annual deficit at more than $1.3 trillion over the next decade.

In general, CIBC fully expects the overall environment of monetary stimulus and loose-money policies will last for a good, long while.

Furthermore, CIBC sees “real interest rates” (Treasury rates minus inflation) as an even bigger driver for gold. When real rates are negative, bond buyers lose money even after their bond matures. The analysts noted that gold has historically posted great performances regardless of headline interest rates, so long as real (inflation-adjusted) rates remain low. At the moment, the five-year real interest rate sits at -1.54% compared to an all-time low of -1.86% in May 2021. That is low.

← What To Expect Next in the Coming Food Shortage The Weird, Creepy Media Blackout On Recent Assange Revelations →