Home » Economics » Where Will The Next Deflationary Shock Come From?

Where Will The Next Deflationary Shock Come From?

Where Will The Next Deflationary Shock Come From? 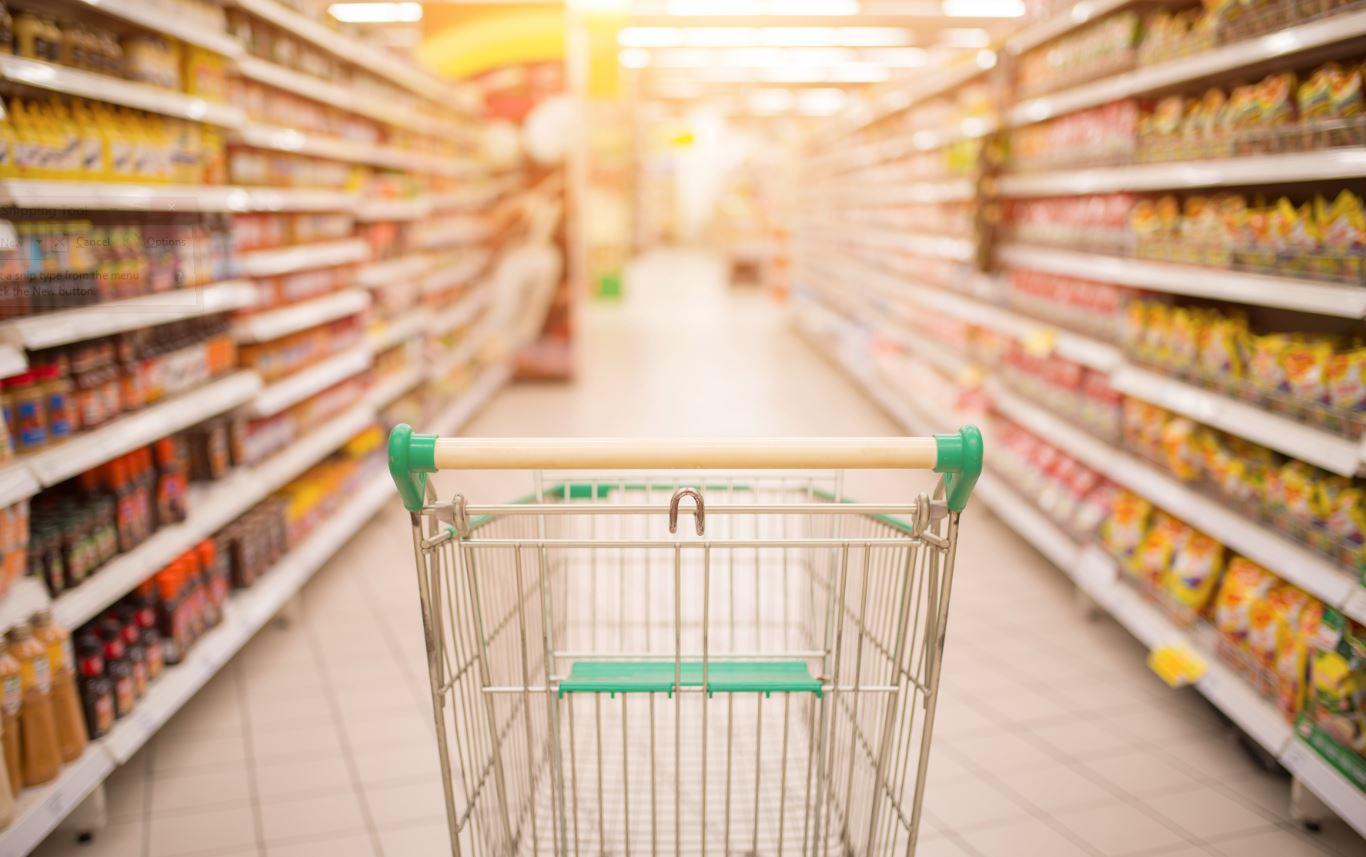 “Whenever I hear numbers like this, I look back to my childhood growing up in Hungary, where…[the] value of money meant nothing. I’m very worried this is an unstoppable situation because the longer the Fed waits, the more they will have to raise rates. So, we’re basically painting ourselves into a box, and I don’t see how we’re going to get out of it.”
– Thomas Peterffy, chairman and founder of Interactive

It seems as though wherever one looks, soaring prices are in the news. Everything from the rising price of lumber to oil, to housing, to food is dominating headlines. This week, key inflation data was released, and let’s just say it wasn’t pretty. The Consumer Price Index (CPI), which measures a basket of goods as well as energy and housing costs, rose 4.2% year-over-year, surpassing expectations from a Dow Jones survey that anticipated a 3.6% increase. The month-to-month gain was also much higher than expected – at 0.8% versus 0.2%. Additionally, the Producer Price Index (PPI) – another key inflation indicator – spiked 6.2% for the 12 months ended in April, which marked the largest increase since the Bureau of Labor Statistics started tracking the data in 2010. The PPI rose 0.6% month-over-month, which was twice the rate expected in a FactSet survey.

Markets were rattled by the data – as nearly everything sold off on Wednesday after CPI data was published. Markets gained back some of the losses on Thursday morning, before selling off slightly mid-day when PPI data was released. Despite these key inflation indicators signaling trouble ahead, economists and policy makers have attempted to quench fears by signaling that the rising prices are “transitory.” Federal Reserve Atlanta Fed President Raphael Bostic said Wednesday that he expects bouts of inflation volatility through September…

← Earth and Humanity: Myth and Reality Gas Is Going To $5 Per Gallon: First In California, Then Across The Country →