Surging Inflation Might Be the Rumblings of an Economic Tsunami

Surging Inflation Might Be the Rumblings of an Economic Tsunami 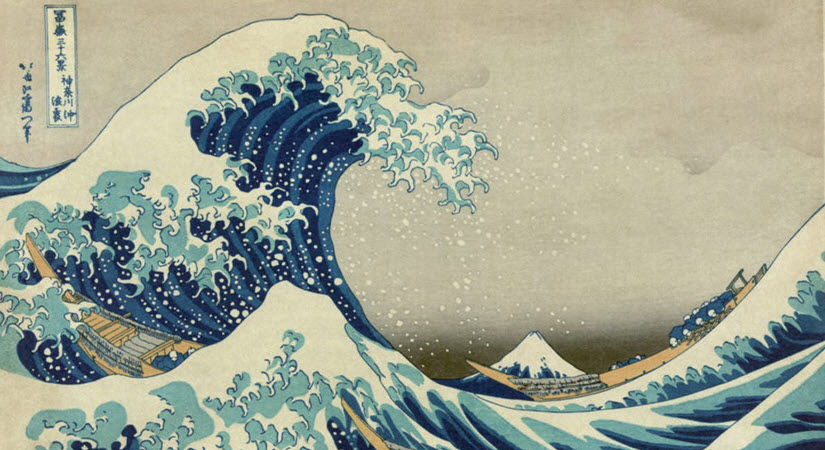 神奈川沖浪裏 or The Great Wave off Kanagawa, by Katsushika Hokusai, 1831

Inflation in the U.S. is on the rise, may have started heating up last year, and is now on the cusp of spiraling out of control.Gasoline prices pushing $5 per gallon are concerning bad, and will strain family budgets across the country following on the heels of the COVID-19 pandemic.

The 400% increase in lumber prices isn’t helping either, and as Business Insider reports: “Certain food items, household products, appliances, cars, and homes are all seeing prices surge” thanks to supply chain issues.

So the economic situation is already pretty dicey.

But what if the situation is much worse?

What if the Fed has played such a good “shell game” with inflation that something bigger is actually brewing?

Former Treasury Secretary Larry Summers is worried because of how fast inflation is heating up:

“I was on the worried side about inflation and it’s all moved much faster, much sooner than I had predicted,” Summers said in an interview with David Westin on Bloomberg Television’s “Wall Street Week.” “That has to make us nervous going forward.” [emphasis added]

Based on Powell’s previous track record, Wenzel’s comment might be reasonable. That Powell seemed to be “ignoring” parts of the entire story behind inflation last year further supports Wenzel’s argument, and adds uncertainty.

Inflation surging and the Fed failing to even acknowledge it, let alone live up to their inflation-control mandate? This is a recipe for a frightening situation. Bloomberg spotlighted one fact that raises at least one serious question:

← Earth and Humanity US Presidents Are Always Evil Because The US Empire Is Evil: Notes From The Edge Of The Narrative Matrix →