Home » Environment » Water is Life. Can We Protect It?

Water is Life. Can We Protect It? 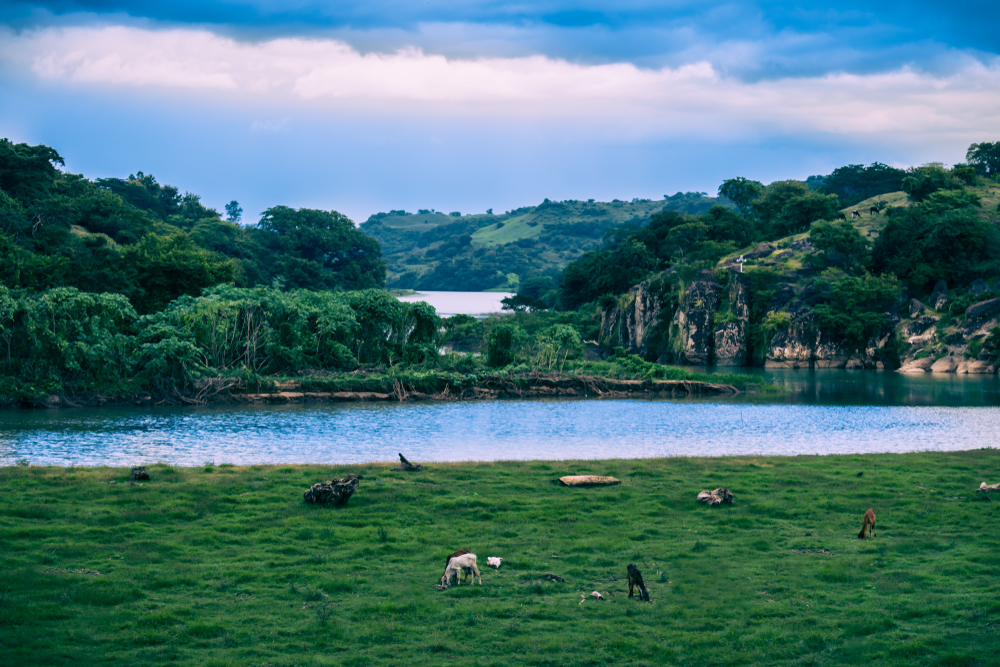 The Lempa River, whose watershed provides water for half of El Salvador (Shutterstock)

WATER IS LIFE. CAN WE PROTECT IT?

Americans will have to fight hard to protect their water from corporate greed. They can learn a lot from El Salvador.

From West Texas to Jackson, Mississippi, tens of millions of people struggled through late winter storms that froze pipes, broke water mains, and cut off electricity. They froze without showers, toilets, or washing machines — let alone drinking water — for days or even weeks.

The irony that Texas, the state built on fossil fuels, was completely unprepared for extreme weather disasters shouldn’t be lost on anyone.

This extreme weather disaster gave Americans a glimpse of the daily reality of billions who struggle to protect their water from polluting corporations.

In our travels, we’ve seen these fights up close — they’re harrowing, but also inspiring. As we in the United States face similar struggles, we might take some encouragement from others who’ve won local, national, and global fights to protect their water.

In particular, we’ve spent countless hours with people across El Salvador, where drought has taxed the river system that provides water for over half the country’s population. Over the past two decades, this river system was threatened by a giant mining company that wanted to mine gold near the rivers.

Beyond offering these few carrots, they also carried a large stick. When the Salvadoran government paused new mining licenses to study the issue, the mining companies filed lawsuits against the government under the rigged rules that govern investment across borders.