Home » Economics » This is a Financial Revolution

This is a Financial Revolution 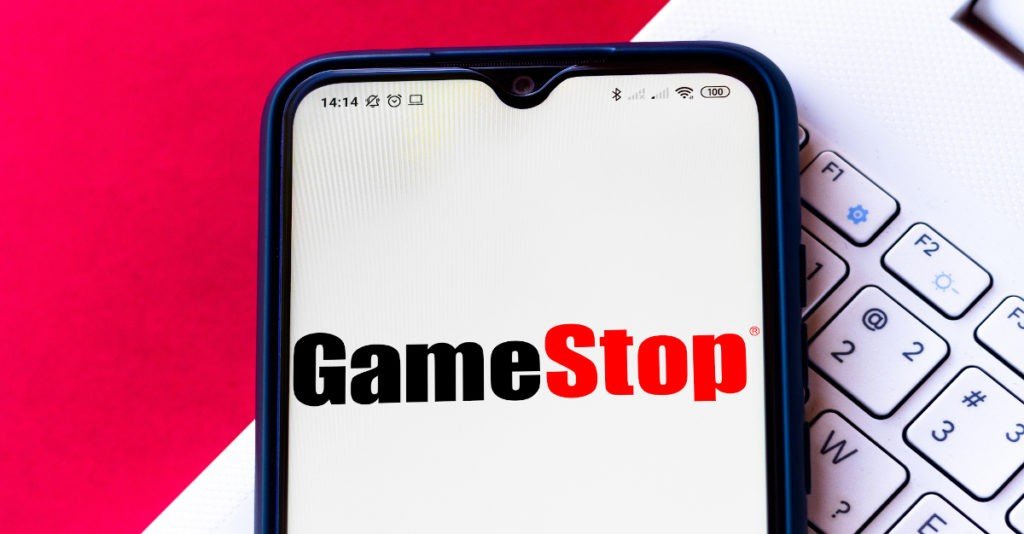 This is a Financial Revolution

The decline was sudden, and vicious. Within minutes, more than $1 trillion of market capitalization had vanished, with the Dow Jones Industrial Average losing nearly 10% of its value.

This event became known as the ‘Flash Crash’. And early explanations pointed to the big investment banks and their high-tech trading algorithms, i.e. software that could buy and sell stocks without human involvement.

When the market started its decline that day, banks’ trading algorithms went haywire and started selling everything. This caused the market to decline even further, which triggered the algorithms to sell even more.

The humans were powerless to stop it. There were stories of panicked tech teams at investment banks frantically ripping cables out of the floor trying to shut down the machines.

But the selling went on for 36 minutes… during which time the banks and big funds racked up enormous losses.

For me, however, the Flash Crash was great. I was ‘short’ the stock market at the time, meaning I had bet that the market would decline.

And when the market dropped by more than 1,000 points, I happily cashed in.

But two days later I received an email from my broker explaining that they were CANCELING my trade.

The poor little investment banks had lost money because their fancy algorithms didn’t work. So the exchange was giving them a ‘do over’ at my expense.

Incredible. It hadn’t even been two years at that point since the banks had to be bailed out at taxpayer expense during the Global Financial Crisis of 2008.

Then, 20 months later, the Flash Crash happened. And the banks were simply able to wipe all their losses away.

← The Year of the Plague in Charts: Weirdest Economy Ever Update on Fed’s QE: The Crybabies on Wall Street, which Clamored for More, Are Disappointed →