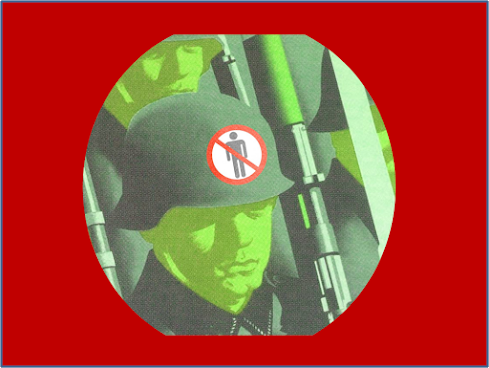 “Eco-fascist” is the usual insult directed at anyone who dares to mention overpopulation. This is funny to me because, as far as I know, fascists are usually concerned with denatality, race purity and similar morbid fantasies, but not with overpopulation who is just about the number of persons and not about skin color and so on.

Here, I will not go back over the purely demographic aspects of the issue to which several posts have already been devoted (on “Effetto Cassandra” and on “Apocalottimismo“, both in Italian).  Instead, I would like to talk about this singular cultural taboo, characteristic (though not exclusive) of industrial civilization.

To understand what we are talking about, let us consider that today there are almost 8 billion of us with a growth rate of about 80 million per year, it means 220,000 per day, over 9000 per hour, 75 per second.  This means an estimated human mass of about 400 million tons.  The world’s average human population density is 55 people per square kilometer (excluding Antarctica), which means a square of not much over one hundred steps per side per head.  In Italy we are about 200 per square kilometer, which means half a hectare per person, but if we consider only the agricultural surface the square becomes only 40 steps per side (about 2000 square meters).

However, the number of people is only one of the factors involved because we use livestock, fields, industrial structures, buildings and much more to live.  All in all, the ‘anthroposphere’ (i.e. us with all the trappings) weighs about 40 trillion tons, which is something like 4,000 tons of concrete, metal, plastic, plants, livestock and so on for each of us. On average and very roughly.