Home » Economics » The Urgent Case for Shrinking the Economy

The Urgent Case for Shrinking the Economy

By olduvai in Economics, Environment on January 8, 2021.

The Urgent Case for Shrinking the Economy

Endless growth is destroying the planet. We know how to stop it. 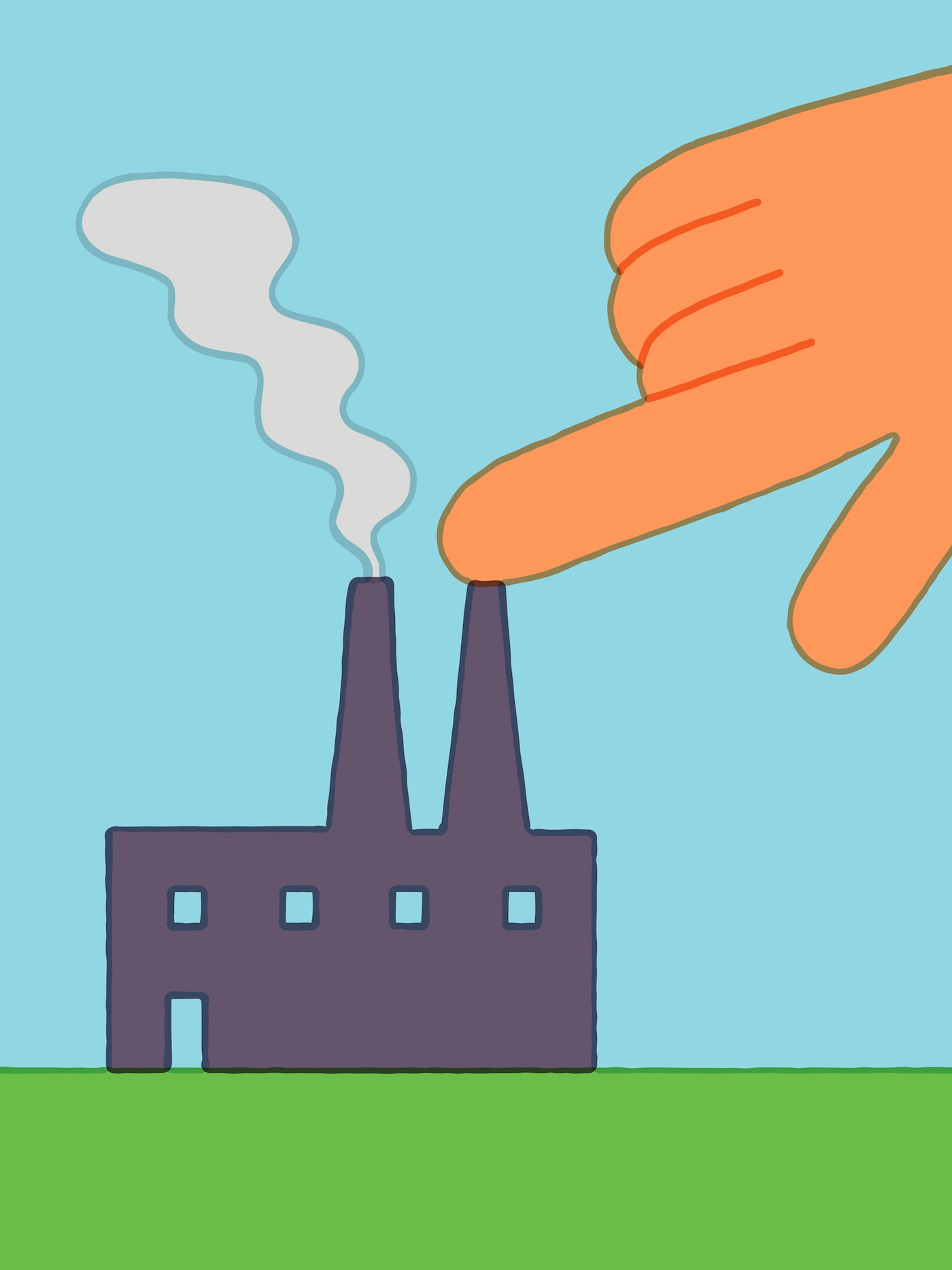 In July 1979, shortly after installing a set of solar panels over the West Wing, Jimmy Carter did something peculiar for a peacetime president. He asked Americans to sacrifice: to consume less, take public transit more, value community over material things, and buy bonds to fund domestic energy development, including solar. From our vantage, this may sound very farsighted and bold. But any prescient, planet-saving leadership seen shimmering through hindsight is a mirage. The speech and the panels advanced a program with the narrow goal of energy independence, not decarbonization. Carter wanted to expand and secure the nation’s economic wheel beyond OPEC’s reach, not question it, shrink it, slow it, or “green” it. “We have more oil in our shale alone than several Saudi Arabias [and] more coal than any nation on earth,” he boasted in the speech. “We have the national will to win this war.”

It’s a different event, buried in the Carter record, that offers a flash of the ecological vision often falsely ascribed to the ’79 energy plan. On the afternoon of March 22, 1977, between meetings with the prime minister of Japan and the National Security Council, Carter sat down in the Oval Office with a British-German economist named E.F. Schumacher. Four years earlier, Schumacher had achieved international fame as the author of Small Is Beautiful, a trenchant critique of the spiritual poverty and delusional frameworks of mainstream economics. His White House visit made him the most radical guest of a sitting president since Warren G. Harding requested an audience with Eugene V. Debs.