Home » Liberty » The “New Confederacy”? Yes, It’s Time For Conservatives To Unite Against The Globalist Reset

The “New Confederacy”? Yes, It’s Time For Conservatives To Unite Against The Globalist Reset 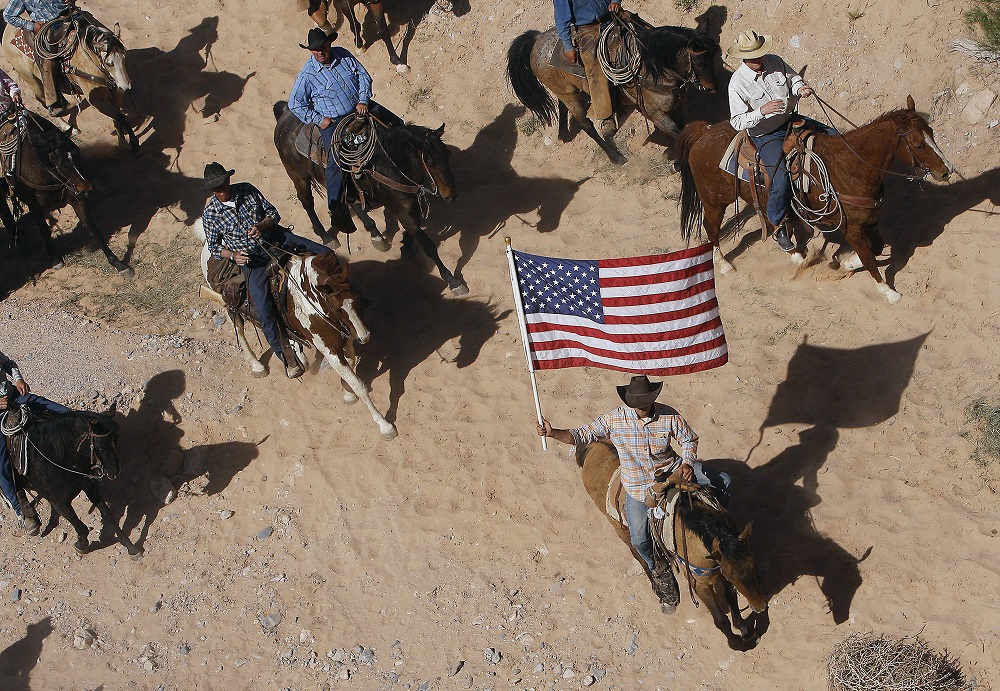 The narrative could not be more transparent or obvious, but then again, the elites are becoming lazy in their propaganda and the leftists are not all that bright. Essentially, every time conservatives (or moderates) organize to defend themselves against communist or globalist attack we are called “Nazis”, brownshirts, populists, bullies, etc. Now, I would remind these people that if we were really going the path of the Sturmabteilung then there would be rampant intimidation and assault on leftists to the point that they would be afraid to leave their homes or even identify as leftists. Conservatives believe in self defense, not coercion and terror tactics.

Such actions are the wheelhouse of the political left these days. They are far better than we are at imitating Brownshirt behavior. The reality is that across the board the only people engaging in widespread censorship and violence are on the political left, yet we are supposed to be the “Nazis”?

Historically, there does seem to be a pattern here, though. In Germany in the 1920s-1930s communist groups were highly active and initiated street violence, riots and even assassinations. This lured many Germans in fear of being overtaken by a communist regime to support national socialism, the other side of the coin when it comes to tyranny. In other words, to defeat the communists the public supported the fascists, and the fascists ended up being just as bad as the communists.

If you study the investigations of historians like Antony Sutton in books like ‘Wall Street And The Bolshevik Revolution’ or ‘Wall Street And The Rise Of Hitler’, you will discover there is incredible evidence proving that BOTH the communists and the fascists were funded and managed by the same global elites. In other words, the bankers win either way because they control both sides of the game.

← Meatpacking Plants Idled, Workers Sent Home As Pandemic Rages In North America  What Would Happen If the Fed Ceased to Exist? →