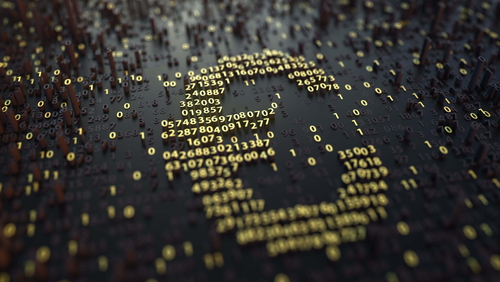 The Austrian National Bank has started an information campaign to support cash. It remains to be seen whether it is on a collision course with the ECB. There will be rising resistance to this scheme to eliminate paper money and force everyone into a digital currency. I would expect you will see the same resistance rise in the United States and if the Democrats try that again, this will be simply one of the reasons to justify rebellion. They have crushed the economy with their lockdowns which have hurt the lower classes most of all who cannot work from home remotely. But this is typical of elites for they judge the world only by their own class and will never talk to anyone from the Great Unwashed.

These financial terrorists know they have a short fuse. They are going to push very hard to get their agenda 2030 going by 2022. Schwab has sent his book to every world leader and to the governors and premiers of every state/province around the world. This is his Communist Manifesto how he thinks the world should run – the typical arrogant academic with no real-world experience just like Marx. It always these types of people who feel nothing about the hardship and loss of life they unleash on the world. He claims the world MUST accept his manifesto to “avoid revolutions” which in fact will take place because of this man. I do not understand how academics can be so elitist as to justify war as long as it leads to their land of dreams. He has even enrolled the Pope which was raised in communism. The pope has abandoned religion and thou shalt not covet your neighbor’s good for Marxism.

← To The Breaking Point FireEye and US Treasury Department hacked, Russia blamed →