American political leaders display a widening disconnect from reality intended to mask their complicity in the seizure of power by global corporations and billionaires. 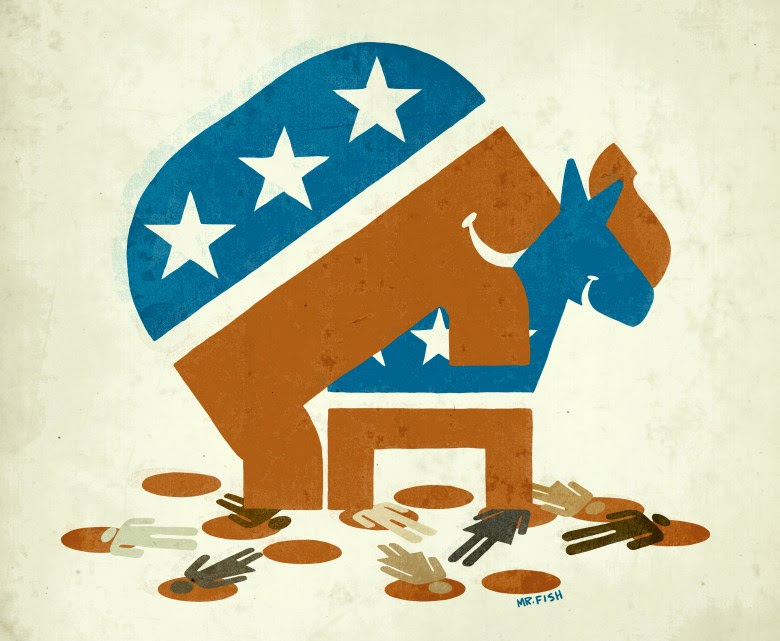 Joe Biden’s victory instantly obliterated the Democratic Party’s longstanding charge that Russia was hijacking and compromising U.S. elections. The Biden victory, the Democratic Party leaders and their courtiers in the media now insist, is evidence that the democratic process is strong and untainted, that the system works. The elections ratified the will of the people.

But imagine if Donald Trump had been reelected. Would the Democrats and pundits at The New York Times, CNN and MSNBC pay homage to a fair electoral process? Or, having spent four years trying to impugn the integrity of the 2016 presidential race, would they once again haul out the blunt instrument of Russian interference to paint Trump as Vladimir Putin’s Manchurian candidate?

Trump and his attorney Rudy Giuliani are vulgar and buffoonish, but they play the same slimy game as their Democratic opponents. The Republicans scapegoat the deep state, communists and now, bizarrely, Venezuela; the Democrats scapegoat Russia. The widening disconnect from reality by the ruling elite is intended to mask their complicity in the seizure of power by predatory global corporations and billionaires. 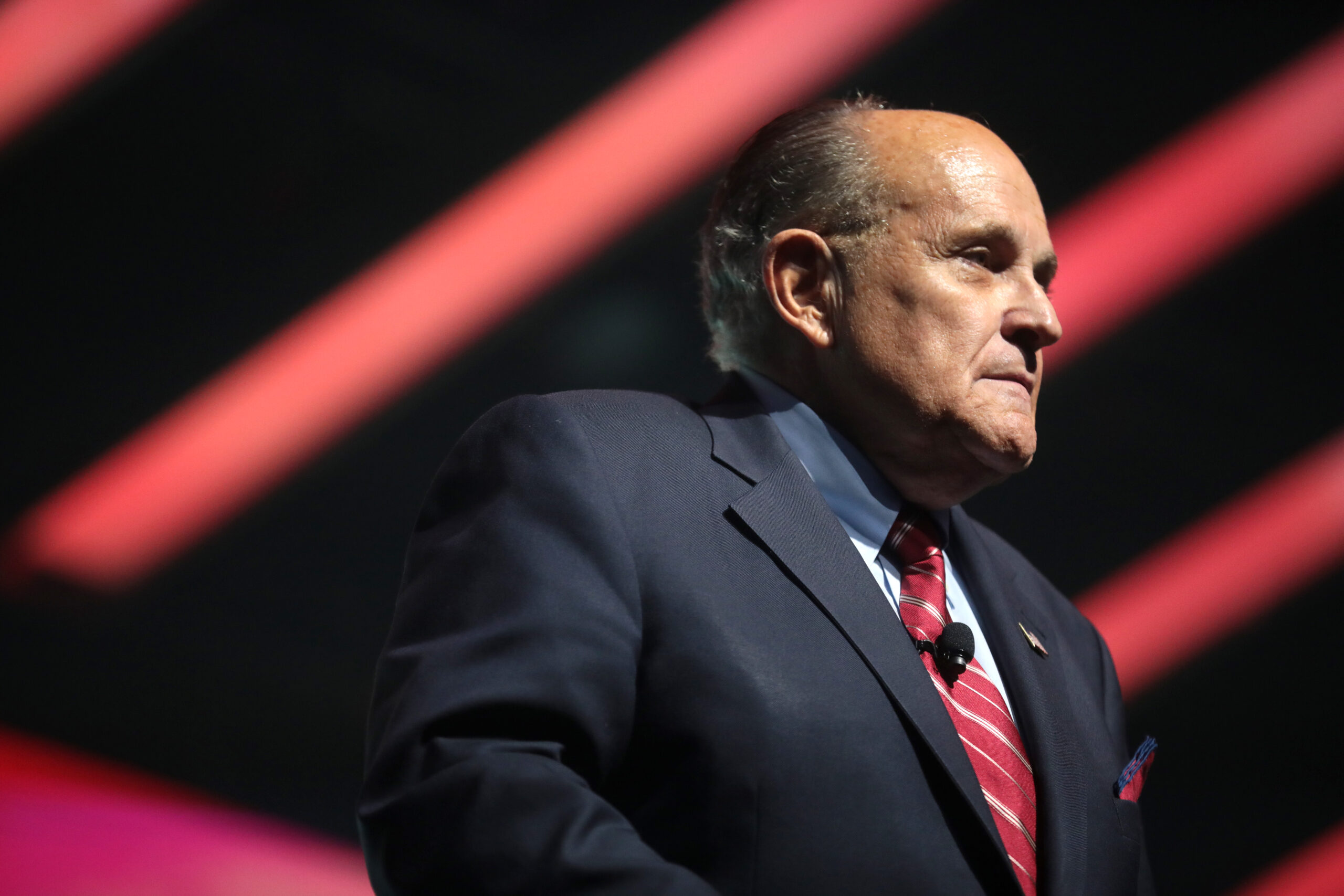 “This is a disgraceful thing that was done in this country,” Giuliani said at his recent bad-hair-day press conference. “Probably not much more disgraceful than the things these people did in office, which you didn’t and don’t bother to cover and you conceal from the American people, but we let this happen, we use largely a Venezuelan voting machine in essence to count our vote…