Home » Liberty » The Mind of the Evil Ruler: What Goes on inside the Heads of the People who Govern the World?

The Mind of the Evil Ruler: What Goes on inside the Heads of the People who Govern the World?

The Mind of the Evil Ruler: What Goes on inside the Heads of the People who Govern the World? 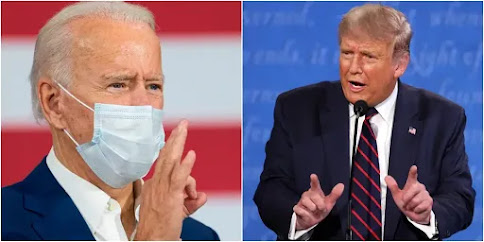 The damage that bad rulers can do to people and things is gigantic, especially considering that they command military apparatuses of immense power. But what goes on in their minds, exactly? Are some of them truly evil? Or just criminally incompetent? We’ll probably never know for sure, but we have some hints for at least some of them. Here, I am exploring the case of Benito Mussolini, using the diary written by his son in law as a source of information.
There is a sentence attributed to Terry Pratchett that goes as, “the IQ of a mob is the IQ of its most stupid member divided by the number of mobsters.” Actually, I think Robert Heinlein said something similar first (although I can’t find that quote anymore). In any case, the idea that collective intelligence goes down with the number of the members of a group seems to have some logic in it, although it cannot be said to be scientifically proven.

If that’s true, then we have a huge problem. How to manage states formed of tens or hundreds of millions, even billions, of people? A possible solution is to reduce the denominator of the formula to a single, absolute ruler who takes all the decisions. Indeed, it seems that human crowds, dumb as they may be, tend to think that all problems can be solved by someone who “will get things done.”

Unfortunately, the idea of giving all the power to a single big man doesn’t seem to work so well.

← Try 2021 What Oil Companies Face: The WTF-Collapse of Consumption of Gasoline & Jet Fuel from Long-Term Weakness →