The Coal Curse – A Review

By olduvai in Economics, Energy, Environment on August 25, 2020.

The Coal Curse – A Review

Governments are abrogating their first responsibility, which is to safeguard the people and their future well-being. 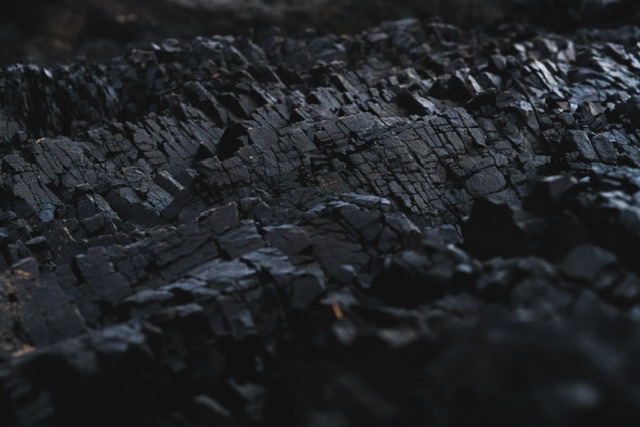 It brings into sharp focus the divide between the protectionist – primary producer and manufacturing – forces of the immediate post-war period and the gradual shift to a neoliberal globalist model which favoured the mining sector.  The transition was marked by the Hawke/Keating 1983 decision to float the dollar, and Paul Keating’s “Banana Republic” outburst three years later as commodity prices and the exchange rate fell, illustrating the dangers of an overly rigid economic system being left too late to reinvent itself in a rapidly globalising world.

Luckily, economic expansion in Asia in the 1970s, 80s and 90s provided relief as demand for primary products soared – agriculture as before, but increasingly minerals and fossil fuels, notably coal and most recently gas.

The essay documents how the mining industry – minerals and fossil fuels – came together in the 1970s to convince a sceptical polity and community of its value to the nation. Initially through: “—the Australian New Right, a loose network of conservative men – and a few women – in high places, who combined a zeal for free-market economics with opposition to the progressive causes of the 1970s, including land rights and environmentalism.” – working through think tanks such as the Institute of Public Affairs and the Centre for Independent Studies.

The network honed their teeth in opposing indigenous land rights and native title, and gradually accrued political influence as the economic importance of mining exports increased. Then, when the need to address climate change caused by the burning of fossil fuels became obvious in the 1990s, the network swung into action to oppose anything which would constrain growth in fossil fuel use – namely reducing carbon emissions.