Adam McKay’s movie may be flawed, but it’s still must-see for his depiction of how Cheney amassed power by exploiting Watergate, an inexperienced president and 9/11, writes James DiEugenio.

In 2015, director Adam McKay did something unusual in Hollywood.  He made a good film out of a good book.  In fact, one could argue that McKay’s movie “The Big Short” is even better than Michael Lewis’ book.  It is funnier, has a faster pace and is much more innovative stylistically.

McKay has now done something even more unusual for Hollywood.  He has made a good film about an unattractive and unlikeable character, former Vice-President Dick Cheney. Appropriately, the film is called “Vice.” I am going to say some critical things about “Vice.”  But let me start by recommending that everyone who reads this website see this film. It’s not often that Hollywood produces a film this honest, ambitious and intelligent about the contemporary American political scene. 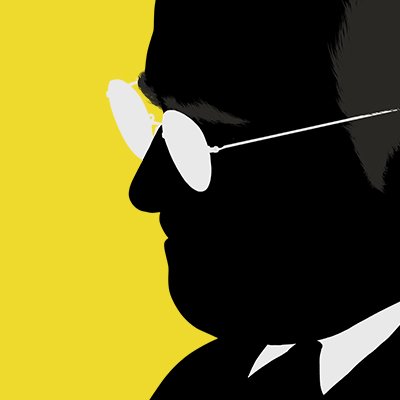 Vice: Portrait of the abuse of power. (@vicemovie on Twitter)

Early in his life, Cheney flunked out of Yale and was tagged with two DUI’s.  His wife Lynne—who later became a prolific author—helped straighten him out  and put him on a path toward a political career.  From that point on, McKay, who also wrote the script, frames Cheney with the following epigraph, which is written across the screen at one point:

“Beware the quiet man.  For while others speak, he watched. And while others act, he plans.  And when they finally rest, he strikes.”

The warning applies to three key sections covered by the film.

← Is an Increase in Demand Key for Economic Growth? How Tre Arrow Became America’s Most Wanted Environmental “Terrorist” →