Home » Geopolitics » U.S. Media Refuses to Inform the Public When Its Commentators and Pundits are Paid Foreign Agents

U.S. Media Refuses to Inform the Public When Its Commentators and Pundits are Paid Foreign Agents 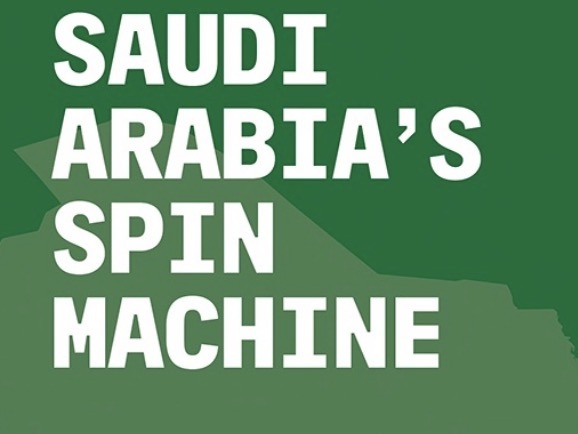 Unbelievably – Rothkopf has the audacity to criticize Trump for having “repeatedly shown great fondness for foreign leaders—even despots and known murderers, human rights abusers and criminals”, while Rothkopf himself is literally a paid agent working to disseminating propaganda for one of the most repressive regimes on the planet, one that does much of the Saudis’ dirty work for it in Washington. And the fact that the Daily Beast makes no disclosure of any of this is what makes this practice – having paid lobbyists and consultants for foreign regimes and corporations masquerade as objective and neutral analysts of the news – such a massive journalistic scandal and fraud.

Much of the American public despises mainstream corporate media, but rather than engage in some self-reflection and admit failure they just complain about Trump. It’s critical we recognize that mass media in the U.S. is very much part of the very same discredited establishment it’s supposed to report on, thus its response to justified criticism is likewise establishment-esque. Blame the readers, blame Trump, blame anyone but themselves.

This is why mass media’s gotten even worse since Trump was elected — not an easy feat. It’s been obsessed with a Russia-Trump collusion tale that appears to be going nowhere, while simultaneously cheering onTrump’s worst instincts such as when he bombs Syria. Moreover, one thing the U.S. media definitely seems to have no interest in doing is disclosing when its commentators and pundits are paid shills for foreign governments, defense contractors and other unmentionable interests.

← The Coober Pedy “hybrid” renewables plant Putin: In a Nuclear Holocaust “We Will Be Martyrs, They Will Drop Dead” →