Home » Liberty » Centrism is Dead (And It Never Really Existed)

Centrism is Dead (And It Never Really Existed) 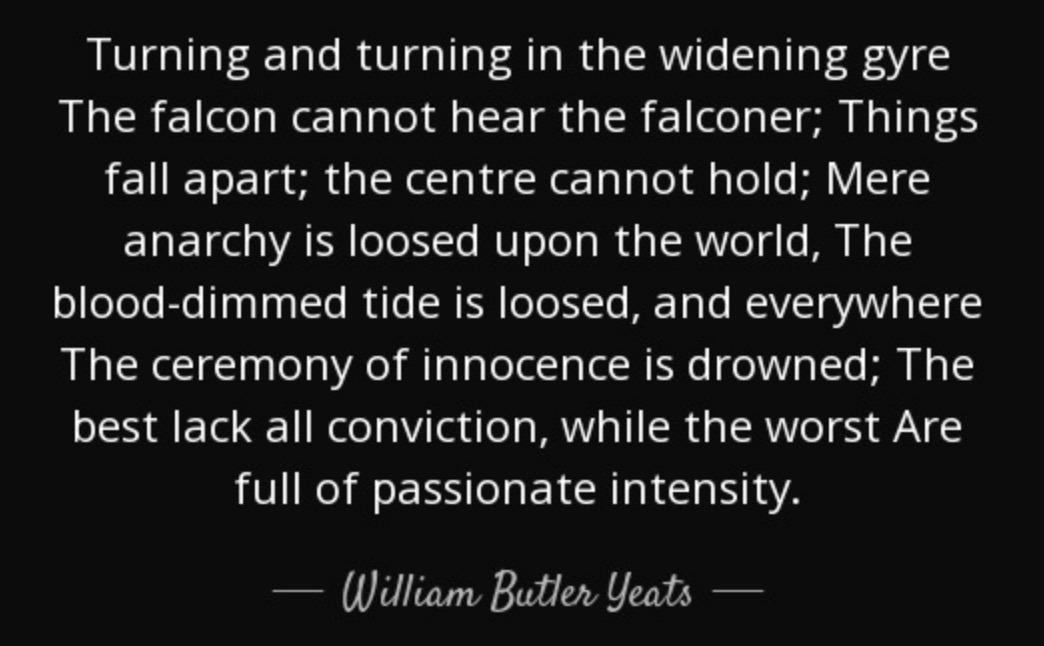 It’s a common refrain these days to hear people lament a decline of the so-called “center” in American politics. We’re supposed to look on in horror as “moderate” Republicans and Democrats become an engaged species of liberty-fighting patriots steamrolled by frothing, insane hordes of populist barbarians on their left and right flanks. They’re the voice of reason, lovers of apple pie and staunch defenders of our constitution and all that’s good and right in the US of A. We’re encouraged to run back into the blood soaked arms of establishment politicians like John McCain and Hillary Clinton — the only ones standing between us and the Donald Trumps and Bernie Sanders of the world. The center cannot hold, so we’re told.

It’s a nice story, the only problem is it’s complete and total nonsensical garbage. This mythical “center” is nothing more than a failed status quo attempting to rebrand itself in the wake of being outed as the corrupt charlatans they are. Russia, Trump and  Bernie Sanders didn’t destroy healthcare, bailout criminal bankers and invade Iraq based on fake news. No, moderate Republicans and Democrats did that. The so-called celebrated center did that.

Nevertheless, it’s crucial not to accept their phony terms. What these professional con artists are now marketing as centrism is in reality just entrenched donor-based politics. If you want to call endless imperial wars and the transformation of the U.S. into a rigged neo-feudal hunger games economy centrism, be my guest. I’d call it the result of decades of political apathy during which rapacious donors purchased the political process while nobody was looking. Well we’re looking now, and we’re not too happy about what we see.