Home » Economics » The latest casualty in the global pension catastrophe is…

The latest casualty in the global pension catastrophe is… 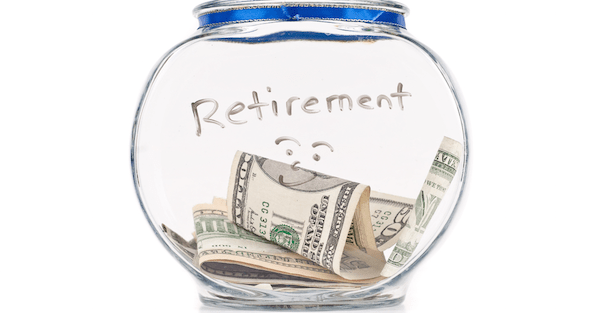 The latest casualty in the global pension catastrophe is…

In the year 6 AD, the Roman emperor Augustus set up a special trust fund known as the aerarium militare, or military treasury, to fund retirement pensions for Rome’s legionnaires.

Now, these military pensions had already existed for several centuries in Rome. But the money to pay them had always been mixed together in the government’s general treasury.

So for hundreds of years, mischievous senators could easily grab money that was earmarked for military pensions and redirect it elsewhere.

Augustus wanted to end this practice by setting up a special fund specifically for military pensions.

And to make sure there would be no meddling from any government officials, Augustus established a Board of Trustees, consisting of former military commanders, to oversee the fund’s operations.

Augustus really wanted this pension fund to last for the ages. And to keep a steady inflow of revenue, he established a 5% inheritance tax in Rome that would go directly to the aerarium militare.

He even capitalized the fund with 170,000,000 sesterces of his own money, worth about half a billion dollars in today’s money.

But as you can probably already guess, the money didn’t last.

Few subsequent governments and emperors ever bothered themselves with balancing the fund’s long-term fiscal health. And several found creative ways to plunder it for their own purposes.

Within a few centuries, the fund was gone.

This is a common theme throughout history… and still today: pension funds are almost invariably mismanaged to the point of catastrophe.

We’ve written about this topic frequently in the past. It’s one of the biggest financial catastrophes of our time.

Congress has even formed a committee that’s preparing for massive pension failures.

And here’s another, very recent example: the city of Wilkes-Barre, Pennsylvania is deep in the red with its police pension fund.