Home » Survival » Our only hope for long term survival

Our only hope for long term survival

Our only hope for long term survival 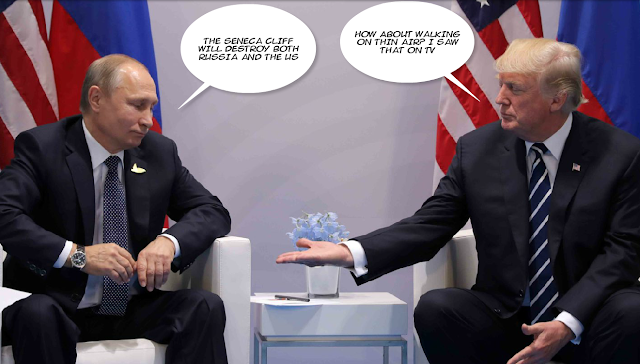 Language warning: Many may find the following article offensive, such as:
If you take umbrage at this article please consider the possibility you may be a fw rather than a sp

I agree entirely with Dennis Meadows that climate change should be regarded as a symptom or complication or side effect of our overshoot. Climate chaos will relentlessly worsen to become the worst problem threatening our very existence, but it is not the core problem. Furthermore it is not the most urgent problem right now. Despite many areas having been hit by severe weather events, global industrial civilisation is not immediately at risk of being brought down by climate change1. Financial and economic collapse, which are intimately linked with the depletion of “easy” (high EROEI) oil and the looming net energy cliff (which will cause all resource outputs to fall off their respective Seneca cliffs) are much more immediate threats.

I assert that those who endeavour to study our predicaments should categorise threats according to what is worst, what is at the core and what is most urgent. Climate change is just one manifestation of the Limits to Growth and is not a core problem. Trying to address climate change in isolation is and always was futile. Solitary focus on “fixing” climate change alone will result in:

← Weaponized Consensus by the Collective Establishes Counterfeit Premises to Control Contrived Contingencies Selco on Martial Law: Forget your “movie illusions about being a freedom fighter” →