Donald Trump’s Superficial Patriotism at the Twilight of U.S. Empire 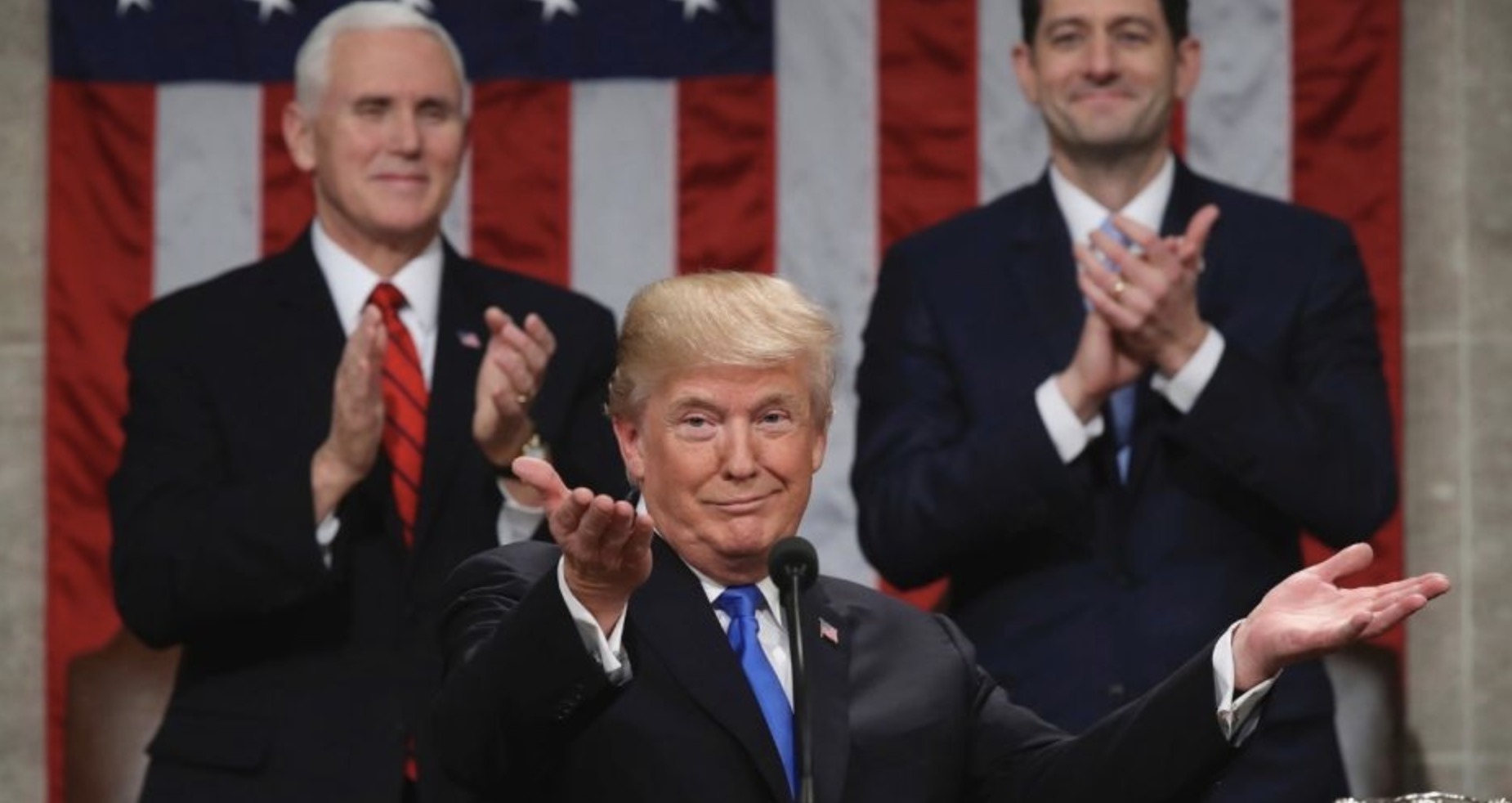 Already long ago, from when we sold our vote to no man, the People have abdicated our duties; for the People who once upon a time handed out military command, high civil office, legions — everything, now restrains itself and anxiously hopes for just two things: bread and circuses.

Despite the title, I don’t want this post to be all about Donald Trump. The truth of the matter is all politicians love superficial patriotism. It’s why they all claim to care deeply about the troops, yet allow veterans to wait weeks or months to see a doctor after sending them to fight pointless imperial overseas wars based on fabrications. All these disingenuous politicians are total frauds, but they tend sell the same destructive policies in different ways. As such, it’s important to understand how they manipulate and divide us.

First and foremost, standing for the National Anthem, saluting the flag or cheering a military parade is not “supporting the troops.” If you think such trivial and superficial acts represent anything beyond lazy surface level virtue signaling you’re a huge part of the problem. Your thoughtlessness and fake patriotism is exactly why our young kids are being sent off to die and murder other young kids halfway across the world to pad the coffers of plutocrats and the egos of empire obsessed sociopaths in D.C. Not only are such acts not patriotism, your phony gestures help grease the wheels of global death and destruction.

Having a strong military for national defense is a necessary thing, but the purpose of such a force should always and in all circumstances be defense. A major problem arises when you have a global empire coupled with the strongest military on earth.

← The Stock Market Swings Tell You Everything You Need to Know About Our Rigged Economy Oh Canada! Part-Time Jobs Crash Most In History →