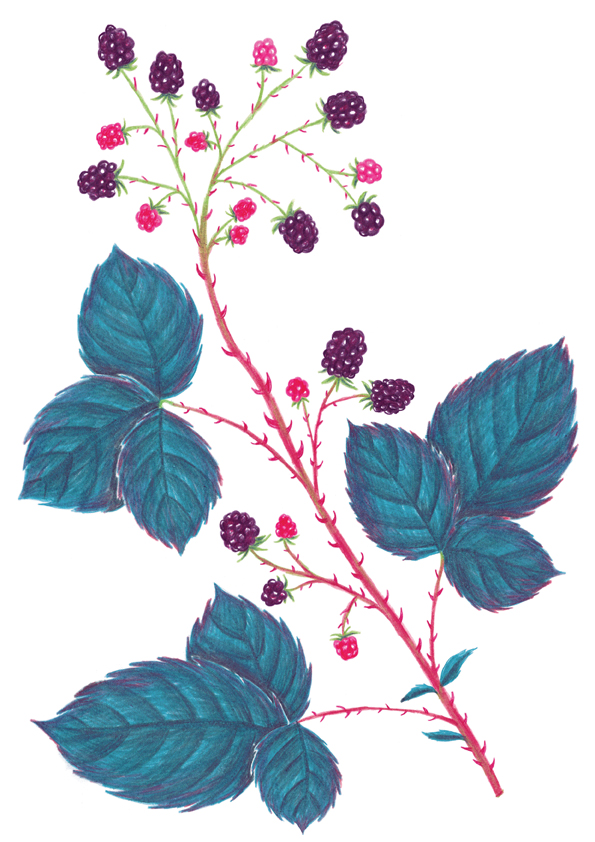 The Forestry Commission estimates that 47% of England’s woodlands are unmanaged. If you like to think of woods as wild places and flinch at the idea of a tree being felled, then you might consider this a good thing. But woodlands, at least in this country, need management.

Whilst truly wild woodlands are ‘climax vegetation’ that has achieved a balance between death and renewal, these generally need to be at a scale much bigger than any of our remaining woodlands to thrive independently of humans.

Here in Britain, “the wildwood” has a central place in our culture and imaginations, but the reality is that active management has shaped our woodlands since the ice age, providing supplies of food, fuel and timber, and creating diverse habitats amongst the trees. Unmanaged woodland lacks diversity and can result in poor tree health and increase the spread of tree diseases.

It is in that gap between the market and the state that we find the commons and, increasingly, a diverse range of community businesses, co-operatives and other forms of social enterprise creating value and livelihoods from its management. So does social and community business have a role in reinvigorating our woods and forests and rebuilding our woodland culture?

In 2012, in the aftermath of the failed forestry sell off and in the wake of the Independent Panel on Forestry’s report, a number of organisations came together to discuss alternative approaches to the management of our woods and forests.

← Facebook Cracks Down On Independent Media, Under Guise Of ‘Enhancing Relationships’ Is the World Becoming Less Free? →