Empire Destroying Wars Are Coming to America Under Trump – Part 2 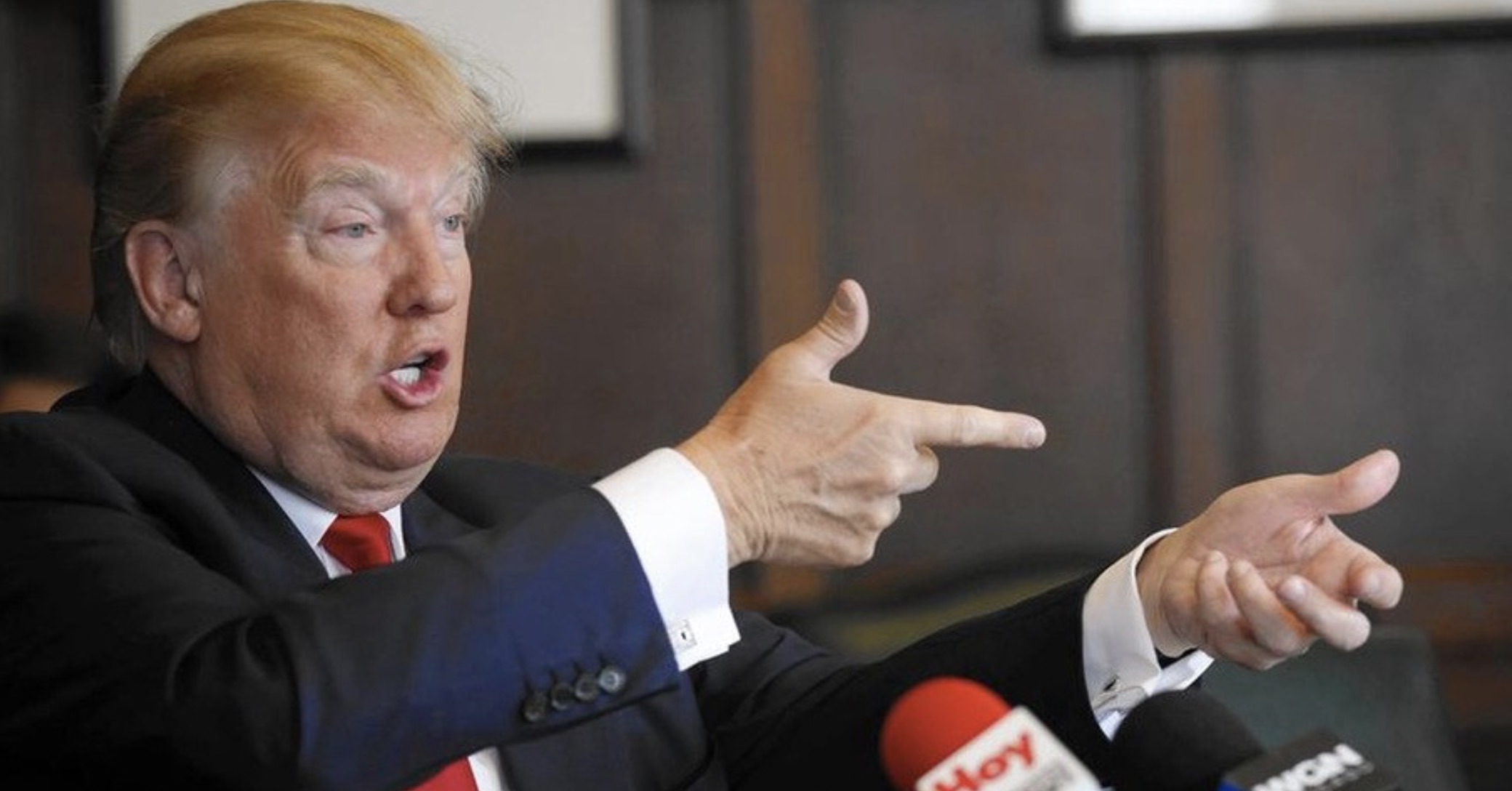 WAR is a racket. It always has been.

A racket is best described, I believe, as something that is not what it seems to the majority of the people. Only a small “inside” group knows what it is about. It is conducted for the benefit of the very few, at the expense of the very many. Out of war a few people make huge fortunes.

Yesterday’s post, Empire Destroying Wars Are Coming to America Under Trump – Part 1, outlined my view that President Donald Trump, despite campaign slogans to focus on “America First,” is likely to entangle the nation in major new wars which will precipitate a chaotic and dangerous collapse of U.S. empire.

I base this view on his actions since coming into office, as well as the bloodthirsty war hawks he’s increasingly turning to for advice, with Arkansas Senator Tom Cotton being the most concerning of all. Today’s post will dig into how Trump will attempt to sell his wars, and will also address the role corporate media is likely to play in the legitimization of any future destructive conflagration.

To understand how Trump will attempt to rally his base to support another idiotic overseas conflict, all we have to do is look at his recent obsession with promoting fake patriotism via the NFL national anthem controversy. As I noted in the recent post, Thoughts on Trump, Fake Patriotism and ‘Taking a Knee’:

← How OPEC Continues To Cheat On Its Own Deal Madrid Threatens Imprisonment & Death to Catalonia Leaders? →