Home » Economics » Debt Nightmare: Does Anyone Actually Care That Our Exploding National Debt Is Destroying Our Future?

Debt Nightmare: Does Anyone Actually Care That Our Exploding National Debt Is Destroying Our Future?

Debt Nightmare: Does Anyone Actually Care That Our Exploding National Debt Is Destroying Our Future? 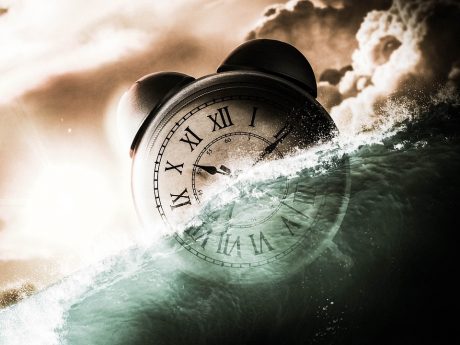 When will America finally wake up?  The borrower is the servant of the lender, and we now have a colossal 20 trillion dollar chain around our collective ankles.  We have willingly enslaved ourselves, our children and our grandchildren, and yet our addiction is so insatiable that we continue to add more than 100 million dollars to our debt load every single hour of every single day.  The national debt is sitting at a grand total of $20,162,176,797,904.13 at this moment, but now that the debt ceiling has been lifted that number is expected to shoot up very rapidly toward 21 trillion dollars by the end of the year.  The national debt had been held down by accounting tricks to keep it under the debt limit for many months, but every time this has happened before we have seen the national debt absolutely explode back to projected levels once the debt ceiling was raised.

But very few of our “leaders” in Washington seem to care that we are in the process of committing national suicide.  There is no possible way that we will be able to continue to be the most powerful economy on the planet if we continue down this road.  During Obama’s eight years in the White House, we added more than 9 trillion dollars to the national debt.  That certainly improved things in the short-term, because if we could go back and take 9 trillion dollars out of the economy over the past 8 years we would be in an absolutely nightmarish economic depression right now.

But even with all of this borrowing and spending, our economy has still only grown at an average rate of just 1.33 percent a year over the last 10 years.

And by going into so much debt, we are literally destroying the future for our children and our grandchildren.

← I Was an Exxon-Funded Climate Scientist In the Dark →