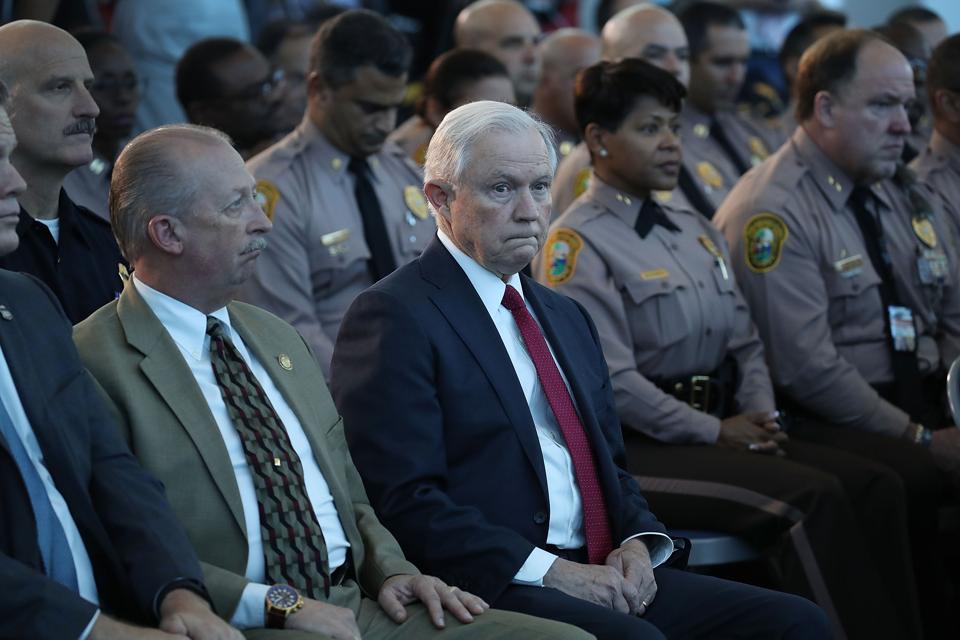 Yes, the story is familiar. In 2016, we sounded the alarmat Forbes about the Obama administration sending heavy weapons to local police departments. We noted that people of good faith on both the left and right were raising serious concerns regarding civil liberties and the growth of government.

Today, the same questions are valid: What’s the legitimate law enforcement purpose for these weapons? Does the militarization of local police threaten our civil liberties?

Search our OpenTheBooks interactive map for all weaponry transferred to the 6,500 local, state and other federal police agencies across America since 2006. See it all – in your hometown, park district, forest preserve, junior college, university, county, state police – or federal agency such as Homeland Security, Interior and the Justice Department – across any ZIP code! 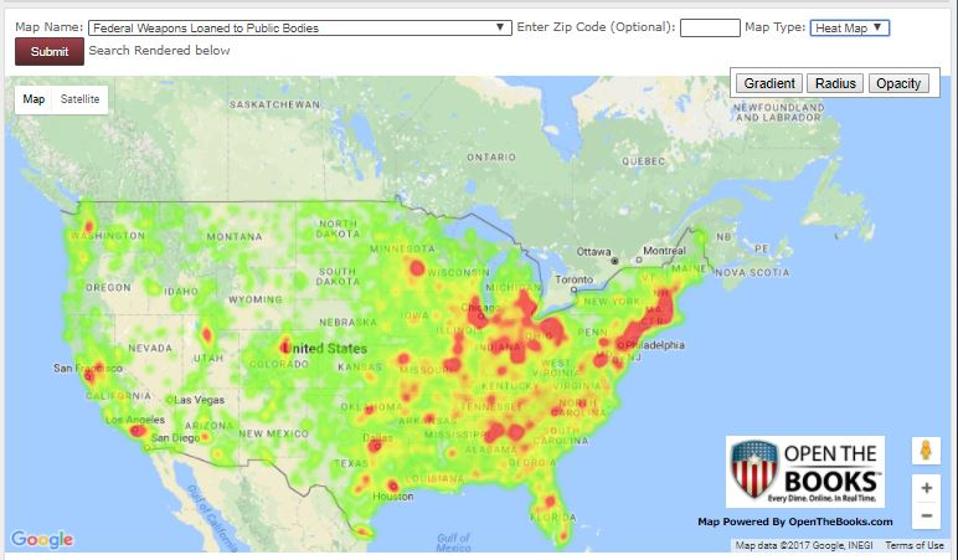 Search the 6,500 local police departments across America for the military weaponry transferred from the Dept. of Defense.

What military gear will you find in your local police department? Here’s a sample of our findings:

← Using Gold To Hedge Korea Nuclear War Risk? This Is How To Do It, According To Goldman Does Government Spending Create More Economic Growth? →