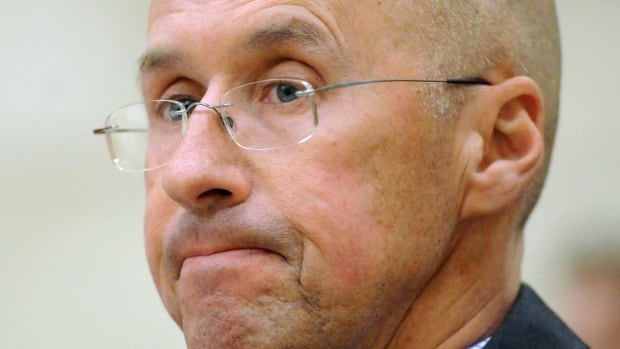 Canada’s former parliamentary budget officer says the Liberal government is even less transparent on fiscal matters than the Conservative government it succeeded.

“I don’t think it is [more transparent]. The documents — they’re not better from a government that promised to be better, more transparent … there’s no more information, perhaps even less information, than what we got from the previous government,” Kevin Page said said in an interview CBC Radio’s The House.

“I don’t think we’ve seen the transparency yet,” he said.

Prime Minister Justin Trudeau campaigned on a pledge to run three “modest” deficits of no more than $10 billion a year. But Finance Minister Bill Morneau released his second fiscal update this week ahead of the March 22 federal budget, and his figures show it will be much higher than that.

The deficit will balloon to $18.4 billion in 2016-17 and $15.5 billion in 2017-18 — and that is before any new spending Morneau outlines in the March budget. Those numbers are drastically different from the $3.9-billion and $2.4-billion shortfalls forecast just three months ago.

Page, who frequently squared off with the previous Conservative government over their fiscal secrecy, says his concerns about transparency stem from a lack clarity around the deficit figure.