Figure 1 The oil price has seen a lot of action since the last report. As anticipated, support in the vicinity of $40 did not hold and the price moved sharply lower in January. WTI hit $26.68 and Brent $26.01 on January 20th. Since then there has been a cyclical rally. More on the future direction of the oil price at the end of this report. 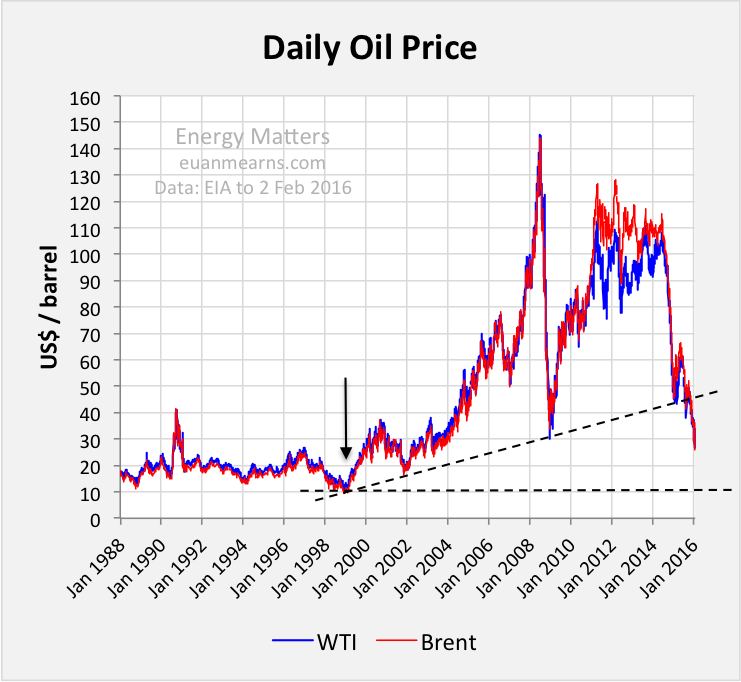 Figure 2 The bigger picture shows how price support has been busted . The lower dashed line shows the lows reached in 1998. On a deflated basis that works out at around $15 in today’s money. 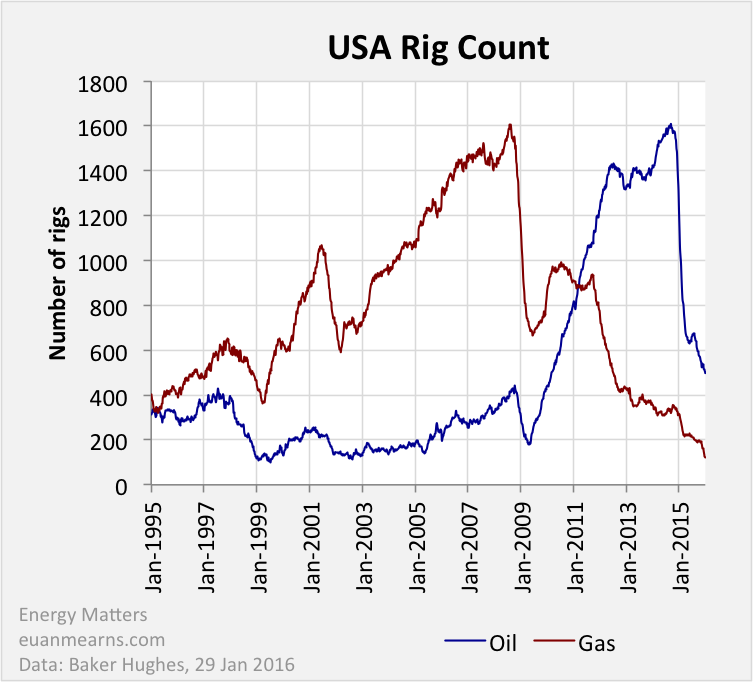 Figure 3 The US oil and gas rig count has continued its steep decline, but as yet this has not shown up in significant falls in US production. The situation remains complicated by large numbers of drilled and uncompleted wells coming on line. At some point the fall in drilling must show up in sharply lower production. But with 498 rigs still drilling oil and 121 rigs drilling gas (+associated liquids) there is still a lot of new production to substantially offset steep declines in LTO wells.