A NEW SET OF BILLS that aims to update the 1976 Toxic Substances Control Act may nullify the efforts of states such as Maine and California to regulate dangerous chemicals. The Senate’s bill, passed last month, just before the holidays, is particularly restrictive. The Frank R. Lautenberg Chemical Safety for the 21st Century Act — named, ironically, for the New Jersey senator who supported strong environmental protections — would make it much harder for states to regulate chemicals after the EPA has evaluated them, and would even prohibit states from acting while the federal agency is in the process of investigating certain chemicals.

The Senate’s version has some significant differences from the House bill — the TSCA Modernization Act, which passed in June — and the reconciliation process is now underway. If the worst provisions from both bills wind up in the final law, which could reach the president’s desk as soon as February, the new legislation will gut laws that have put Oregon, California, Maine, Vermont, Minnesota, and Washington state at the forefront of chemical regulation. 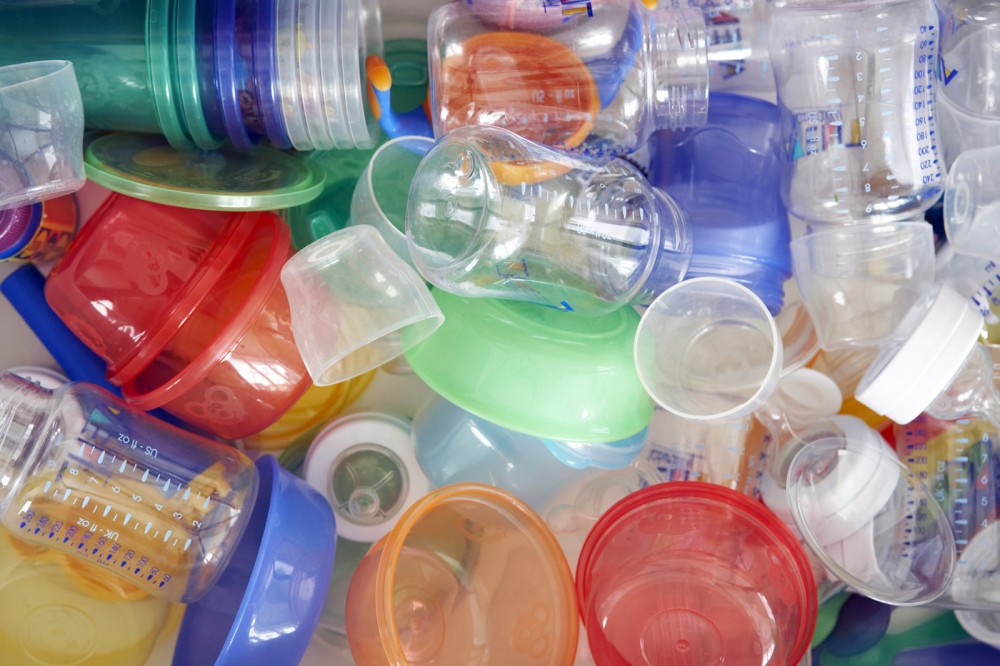 For Mike Belliveau the passage of Maine’s chemical law in 2008 felt like the crowning moment in his career. The environmental advocate had spent years working on the Kid Safe Product Act, which is one of the strongest protections against dangerous chemicals in the country. Since it was passed, Maine has used the law to come up with a list of more than 1,700 “chemicals of concern.” The state has also required manufactures to report the use of a handful of those chemicals, and has banned them altogether when there are no safer alternatives.