Gold Rigging Settlement With UBS – Other Banks To Follow

Gold Rigging Settlement With UBS – Other Banks To Follow. 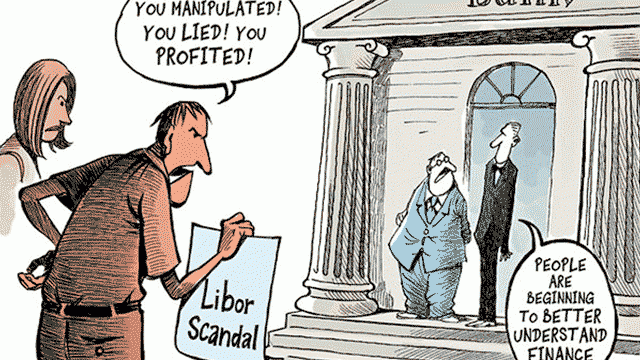 While failing to admit wrongdoing one person familiar with UBS’s internal probe said that the bank found “a small number of potentially problematic incidents at its precious metals desk,” reports the Financial Times:

UBS is expected to strike a settlement over alleged trader misbehaviour at its precious metals desks with at least one authority as part of a group deal over forex with multiple regulators this week, two people close to the situation said. They cautioned that the timing of a precious metals deal could still slip to a date after the forex agreement.