Home » Environment » The Anthropocene and Ozymandias

The Anthropocene and Ozymandias

The Anthropocene and Ozymandias 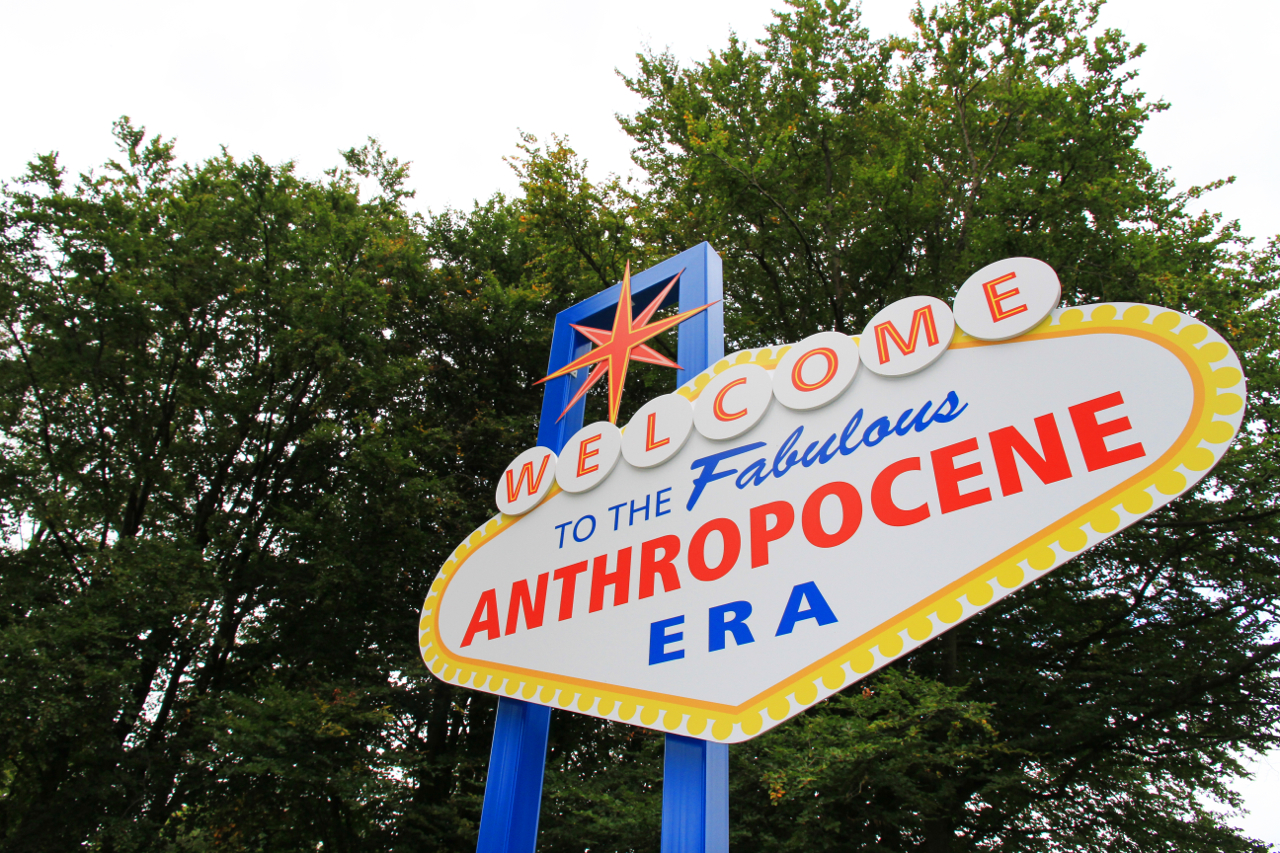 Much has been made lately of the so-called Anthropocene — the idea that Homo sapiens has so taken over and modified Earth that we need a new name for our geological age instead of the outmoded Holocene. One remorseless Anthropoceniac writes, ‘Nature is gone… You are living on a used planet. If this bothers you, get over it. We now live in the Anthropocene — a geological era in which Earth’s atmosphere, lithosphere, and biosphere are shaped primarily by human forces.’

One of the reasons given today for renaming the Anthropocene is that we have so impacted all ecosystems on Earth that there is no ‘wilderness’ left. Insofar as I know, other than babbling about ‘pristine’, ‘untouched’, and so forth, none of the Anthropoceniacs ever define what they mean by wilderness, which is not surprising in that none of them give a hint of having been in a Wilderness Area or having studied the citizen wilderness preservation movement.

Moreover, they behave as though their claim about wilderness being snuffed is a new insight of their own. In truth, we wilderness conservationists have been speaking out about how Homo sapiens has been wrecking wilderness worldwide for one hundred years. Bob Marshall, a founder of the Wilderness Society, warned eighty years ago that the last wilderness of the Rocky Mountains was ‘disappearing like a snowbank on a south-facing slope on a warm June day.’ Congress said in the 1964 Wilderness Act that the country had to act then due to ‘increasing population, accompanied by expanding settlement and growing mechanization’ or we would leave no lands in a natural condition for future generations. My book Rewilding North America documents in gut-wrenching detail how Man has been wreaking a mass extinction for the last 50,000 years or so.