African Swine Fever is killing millions upon millions of pigs all over the world, and this threatens to create a crippling global shortage of protein as we head into 2020.  This epidemic began in China last year, and it is now also running wild in North Korea, Vietnam, Laos, Cambodia, Myanmar and the Philippines.  But this crisis is certainly not limited to Asia.  According to the Washington Post, so far in 2019 there have also been outbreaks “in Belgium, Bulgaria, Hungary, Latvia, Poland, Romania, Russia and Ukraine.”  Overall, cases of African Swine Fever have been documented “in nearly 50 nations”, and U.S. pork producers are extremely concerned that it could start spreading here too.

African Swine Fever is extremely contagious, there is no vaccine, and there is no cure.  Once it starts spreading in a certain area, there isn’t much that can be done “other than culling herds and loading carcasses into hazardous waste sites”.  Literally, we are talking about an unstoppable global plague that is an existential threat to our food supply.  Of course many of us don’t eat pork, but there will also be an immense strain on supplies of beef and chicken as those that eat pork are forced to turn to other alternatives.  This is an exceedingly serious situation, and with each month it is just getting worse.

China is the epicenter for this crisis, and CNN is reporting that the Chinese herd has “shrunk by around 130 million” since this epidemic first began last year… 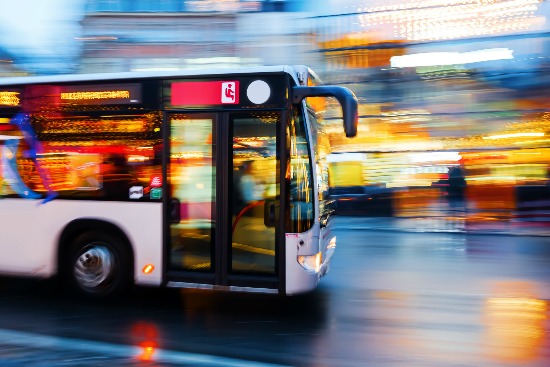 New research is suggesting that the size and structure of the city you live in has the possibility of influencing epidemics.  With flu season upon us, and everyone lining up to get the flu shot, researchers are saying an outbreak may be less in our control than we originally thought.

But just how does your city’s structure impact an epidemic?

Regardless of whether flu cases rise to a wintertime peak or plateau from fall to spring, new research suggests that the size of a city itself influences the contours of its flu season according to Science News.  Larger cities with higher levels of crowding were associated with a steady accumulation of influenza cases throughout a flu season. Smaller cities with less crowding tended to have a flu season with a more intense surge in winter, researchers report in the October 5 publication.

“Understanding how the size and structure of cities impact disease spread may help us to predict and control epidemics,” study co-author and population biologist Benjamin Dalziel of Oregon State University in Corvallis, Oregon, said October 2 at a news conference.

In the United States, “flu season” occurs during fall and winter. The exact timing and duration of flu seasons can vary, but influenza activity often begins to increase in October. Flu activity typically peaks between December and February, but activity can last as late as May, according to the Centers for Disease Control and Prevention (CDC). –Ready Nutrition 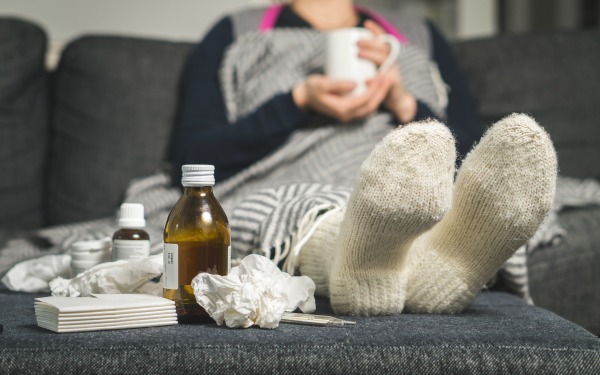 Flu cases generally peak during the winter in most areas of the United States because the air is quite a bit drier.

According to the Daily Star, health agencies confirmed that two of the three fugitives from the quarantine may have spread the virus before dying. Government officials are now worried that the deadly and highly infectious disease could spread as victims fail to grasp the seriousness of being infected.

The virus appears to be spreading despite 7,540 vaccines being distributed in the DRC by the World Health Organization. Another 8,000 doses are due to be provided in the coming days.

One doctor said the world is “on the knife’s edge” of another outbreak.

“We are on the epidemiological knife edge,” Dr. Peter Salama, the World Health Organization’s deputy director.

“The next few weeks will really tell if this outbreak is going to expand to urban areas or if we are going to be able to keep it under control.”

So far, seven of the confirmed Ebola cases have been found in urban settings. Doctors say the outbreak has “potential to expand.” Following a meeting with reporters, Dr. Peter Salama said the outbreak “could go either way in the coming weeks.” At last count, 27 people have died and at least 58 cases have been reported in the DRC since May 8.

“We are working around the clock to make sure it [goes] in the right direction,” he said.

According to Al Jazeera, the fatality rate for those infected with Ebola is roughly 50%.  The DRC’s present Ebola outbreak – its ninth since the virus was identified in 1976 – initially appeared confined to a remote village in the country’s northwestern province, but no more.

One case was confirmed last week in the city of Mbandaka, home to 1.2 million people.

Nassim Nicholas Taleb on the Real Financial Risks of 2016 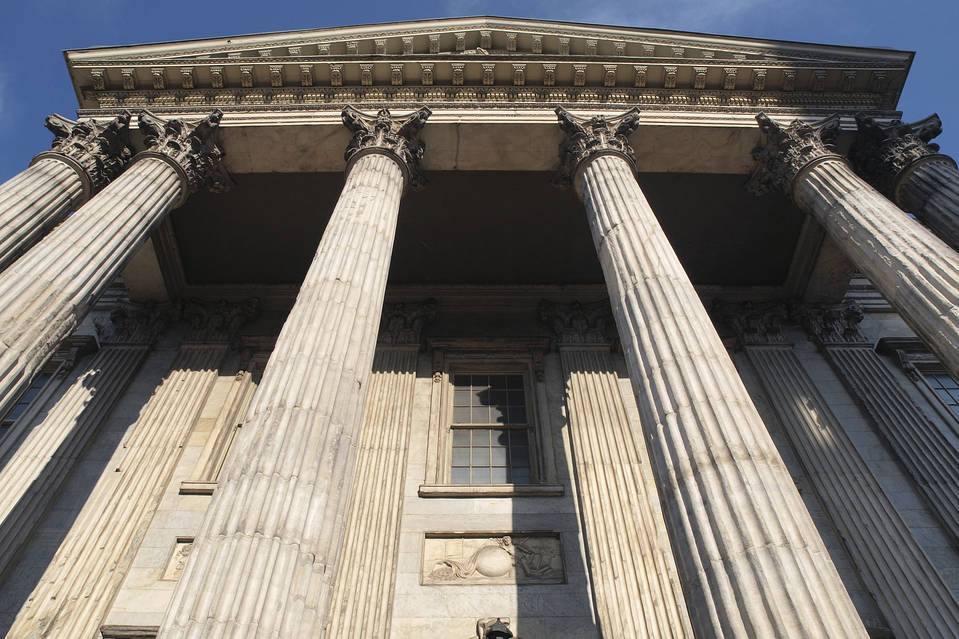 Nassim Nicholas Taleb on the Real Financial Risks of 2016

Worry less about the banking system, but commodities, epidemics and climate volatility could be trouble

How should we think about financial risks in 2016?

First, worry less about the banking system. Financial institutions today are less fragile than they were a few years ago. This isn’t because they got better at understanding risk (they didn’t) but because, since 2009, banks have been shedding their exposures to extreme events. Hedge funds, which are much more adept at risk-taking, now function as reinsurers of sorts. Because hedge-fund owners have skin in the game, they are less prone to hiding risks than are bankers.

This isn’t to say that the financial system has healed: Monetary policy made itself ineffective with low interest rates, which were seen as a cure rather than a transitory painkiller. Zero interest rates turn monetary policy into a massive weapon that has no ammunition. There’s no evidence that “zero” interest rates are better than, say, 2% or 3%, as the Federal Reserve may be realizing.

I worry about asset values that have swelled in response to easy money. Low interest rates invite speculation in assets such as junk bonds, real estate and emerging market securities. The effect of tightening in 1994 was disproportionately felt with Italian, Mexican and Thai securities. The rule is: Investments with micro-Ponzi attributes (i.e., a need to borrow to repay) will be hit.

Though “another Lehman Brothers” isn’t likely to happen with banks, it is very likely to happen with commodity firms and countries that depend directly or indirectly on commodity prices. Dubai is more threatened by oil prices than Islamic State. Commodity people have been shouting, “We’ve hit bottom,” which leads me to believe that they still have inventory to liquidate.