Doug Casey on the Likelihood of Nuclear War With Russia 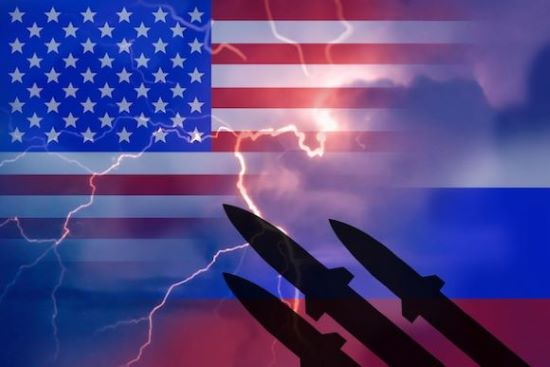 International Man: Recently, we’ve seen what appears to be an escalation in the conflict between Russia and Ukraine.

There is an excellent chance the US government was behind the sabotage of the Nord Stream pipelines, Russia has annexed four regions of Ukraine, and President Zelensky announced an accelerated bid to join NATO.

What do you make of this?

Doug Casey: I’d say that the odds are extremely high, approaching certainty, that the US was complicit in the sabotage. It certainly had the Motive, Means, and Opportunity—the three elements necessary to warrant suspicion in a criminal investigation.

The US has unique capabilities for this kind of mischief—an air-launched drone torpedo or a submarine aren’t available to just any terror group. It was a major operation, not something that a few scuba divers could pull off. Apparently, tons of explosives were used to blow these things up.

Biden and other US officials previously said they didn’t want the Nord Stream to go through and planned to prevent it. A boldly idiotic thing to say since the pipeline is neither its property or business.

The narrative that the Russians did it is completely insane. Putin could simply turn off the gas until it was convenient to be turned back on; now that option is gone. The Russians wouldn’t limit their own options.

If it’s proven that the US did it, then the Russians and/or the Germans will have to engage in a tit-for-tat retaliation to punish the US for this sabotage. That may be tantamount to an act of war, but once the culprit is proven, they have to take action. This thing isn’t over. The culprit will be found.