By olduvai in Economics, Energy, Geopolitics on October 4, 2022. 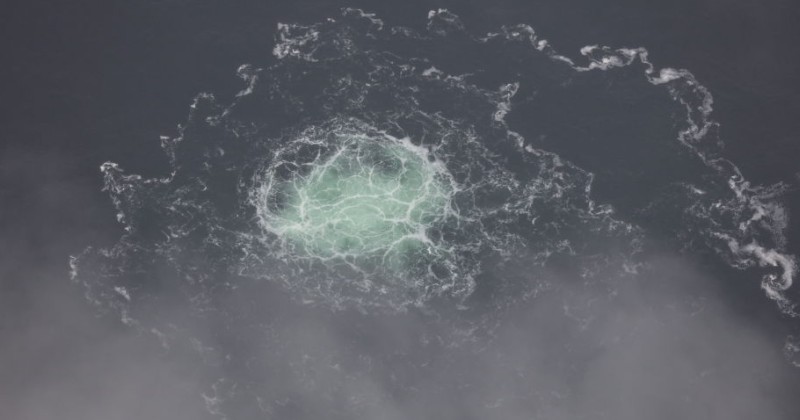 A former Pentagon advisor says the most likely culprits behind the Nord Stream pipeline blasts are the United States and Britain, and that the attack was carried out to prevent Germany from bailing on the war in Ukraine.

Retired US Army colonel Douglas Macgregor made the comments during an appearance on the Judging Freedom podcast.

Macgregor said a process of elimination rules out Germany, because they are dependent on Nord Stream for their energy security, while it also served no benefit for Russia to have sabotaged its own infrastructure.

“Would the Russians destroy their own pipeline? 40 percent of Russian gross national product or gross domestic product consists of foreign currency that comes into the country to purchase natural gas, oil, coal and so forth. So the Russians did not do this. The notion that they did I think is absurd,” Macgregor said.

Referring to Polish MEP Radoslaw Sikorski’s infamous deleted tweet in which he wrote, “Thank you, USA,” Macgregor noted, “Who else might be involved? Well the Poles apparently seem to be very enthusiastic about it.”

However, citing reports that more than 500 kg of TNT had been detected in both explosions, the former Pentagon advisor suggested only the United States and British Royal Navy had the capability to pull off the attack.

“Then you have to look at who are the state actors that have the capability to do this. And that means the Royal Navy, the United States Navy Special Operations,” said Macgregor.

← The Alarm Bells of Civilizational Collapse Are Ringing — But Are We Listening? Top Scientists: We Face “A Ghastly Future” →