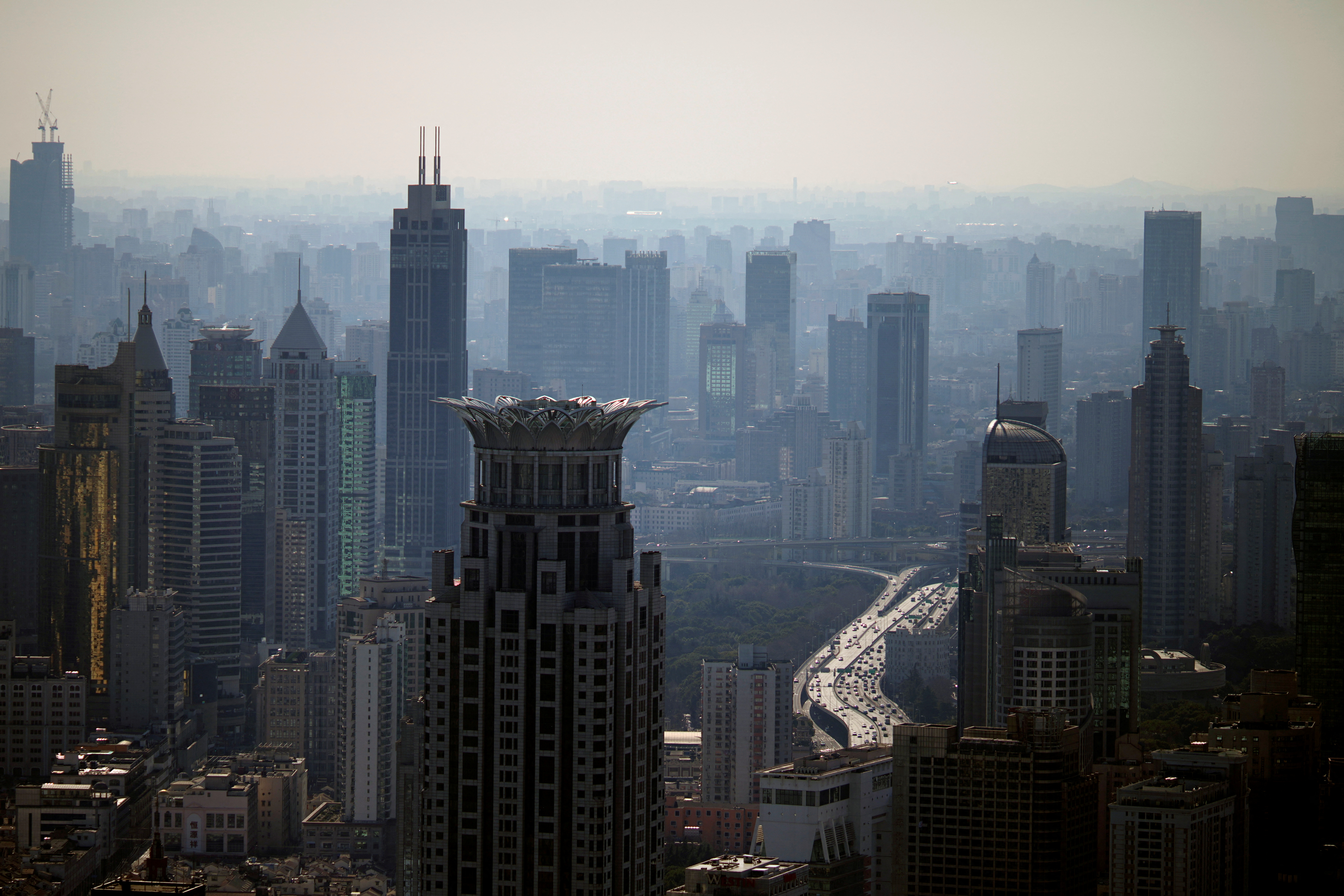 NEW YORK, May 18 (Reuters) – The world’s two largest economies borrowed the most in the first quarter as global debt rose to a record above $305 trillion, while the overall debt-to-output ratio declined, data from the Institute of International Finance showed on Wednesday.

China’s debt increased by $2.5 trillion over the first quarter and the United States added $1.5 trillion, the data showed, while total debt in the euro zone declined for a third consecutive quarter.

The analysis showed many countries, both emerging and developed, are entering a monetary tightening cycle -led by the U.S. Federal Reserve- with high levels of dollar denominated debt.

“The impact could be more severe for those emerging market borrowers that have a less diversified investor base.”

The yield on the benchmark 10-year Treasury note has risen some 150 basis points so far this year and earlier this month hit its highest since 2018.

Corporate debt outside banks and government borrowing were the largest sources of the increase in borrowing, with debt outside the financial sector rising above $236 trillion, some $40 trillion higher than two years ago when the COVID-19 pandemic hit.

“With government financing needs still running well above the pre-pandemic levels, higher and more volatile commodity prices could force some countries to increase public spending even further to ward off social unrest,” said the IIF.

← Washington state gas stations run out of fuel, prep for $10 a gallon Rabobank: We Are In An Undeclared Global Economic War, And Worldwide Famine Is Coming →