Home » Geopolitics » Governments have been screwing up their supply chains for 2,000 years

Governments have been screwing up their supply chains for 2,000 years

Governments have been screwing up their supply chains for 2,000 years 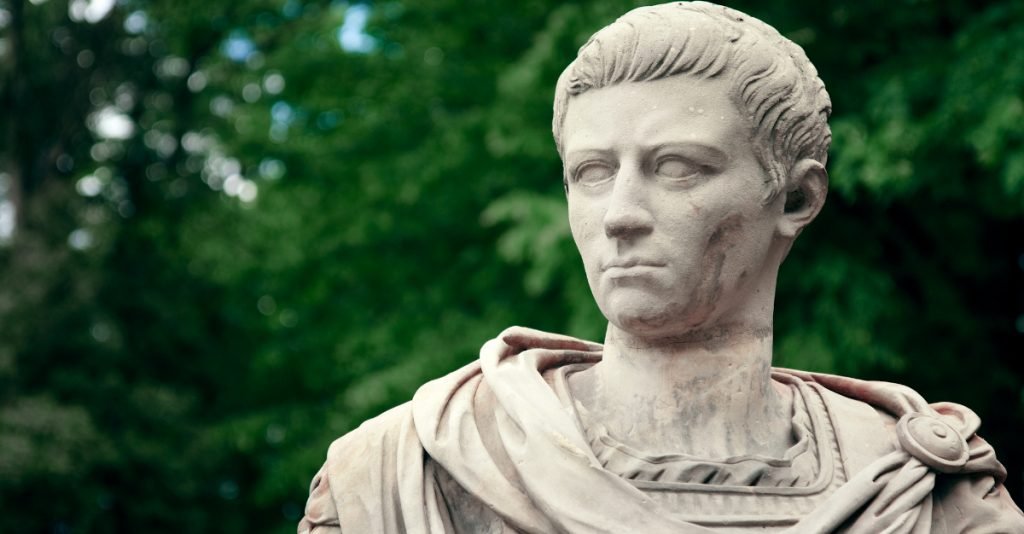 On the evening of March 16th in the year 37 AD, one of the most controversial emperors in Roman history appeared to be dying in his bed.

Friends and family gathered to pay their final respects to Emperor Tiberius, who had ruled for more than two decades.

For some Romans, Tiberius was literally a god, and they worshipped him as a divinity. And many of Rome’s powerful politicians respected Tiberius for his numerous achievements.

Tiberius had managed to greatly strengthen the empire without waging costly wars. He improved civil services, cut taxes, reduced spending, and built up an astonishing surplus in the Treasury of nearly 700 million silver denarii, worth roughly $2 billion today.

Many Romans, however, including a number of prominent Senators, utterly despised Tiberius. They viewed him as a horrible tyrant who was a major threat to Rome’s republican democracy.

For most of his reign, in fact, several Roman Senators constantly plotted against him. Some even spread false rumors about Tiberius as a sexual deviant in an effort to discredit him.

So when the Emperor was finally on his deathbed, his enemies were relieved. Hours later, though, they panicked when Tiberius appeared to be recovering from his illness.

It was at that point that a Praetorian Guard commander named Quintus Macro, who had a sacred duty to protect the emperor, allegedly smothered Tiberius with a pillow, finally ending the political chaos.

Even in death Tiberius was controversial. Some Romans cried out for his body to be thrown in the Tiber River (a common ritual for criminals), while others demanded that his body receive divine rights of a god.

The Senate refused to provide divine honors, and wasted no time moving on from Tiberius. Two days later on March 18th, they appointed a young nobleman named Gaius Germanicus as the new Emperor.