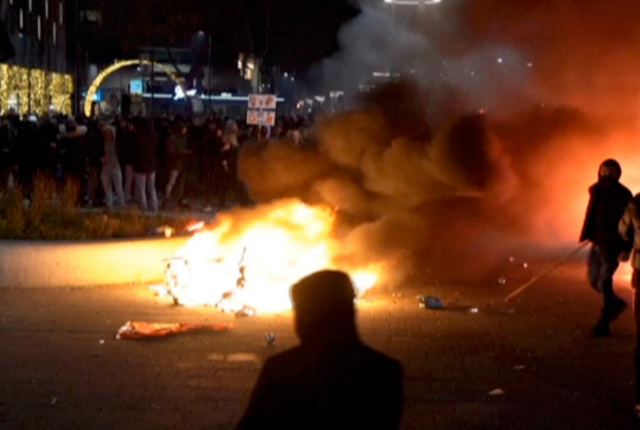 In the Netherlands, COVID-19 cases have surged despite more than 70% of the country being fully vaccinated. Protest have turned violent in the Netherlands and massive protests are taking place around the world including Australia over to Croatia, Italy, and Austria. In France, Macron has declared protesters terrorists and sent his military terrorist units against his own people. Anyone who still thinks this is about health, you have no idea what you are endorsing. When in 6,000 years of recorded history has even the most ruthless government ever locked down the entire society for any disease? NEVER!

The CDC has admitted they have no evidence that a nonvaccinated person who has recovered from COVID can spread COVID. The majority of new cases are among the vaccinated and governments are desperate to cover this up. The majority of people in the hospital with COVID have been vaccinated.

Just like the Black Death that killed 50% of the people, there is a natural immunity to all diseases that is genetic. Forcing these vaccines is actually lowering the natural immunity and if you did actually vaccinate the entire world, you could unleash a collapse in the population of 50% or more as was the case with the Black Death of the 14th century. Just like the over-use of antibiotics is leading to superbugs, these vaccines will strip our natural immunity and increase our risk to new mutations that will inevitably unfold. 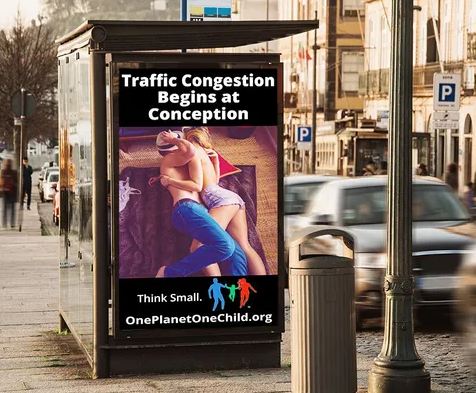 Governments are using these vaccines to control the population in preparation for Schwab’s Great Reset where they are trying to accelerate the 4th Industrial Revolution where they presume that robots will replace workers so they need Guaranteed Basic Income but pray for a drastic reduction in population by at the very least, reducing the birth rate.

← Fighting “Information Disorder”: Aspen’s Orwellian Commission on Controlling Speech in America “The Peter Principle” Is Alive And Well Across The World →