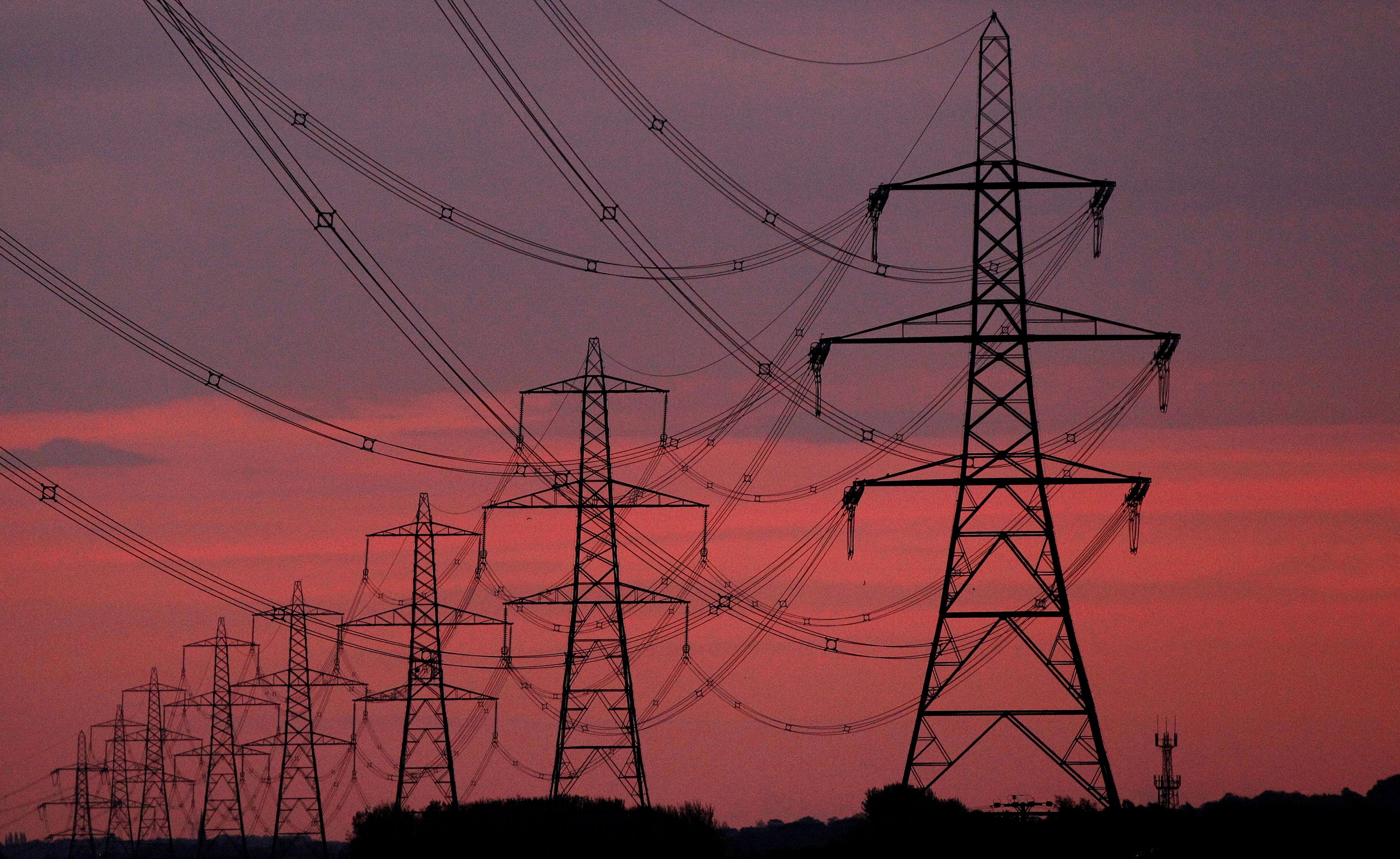 LONDON, Oct 21 (Reuters) – Britain’s energy market faces an absolute massacre that could force at least 20 suppliers into bankruptcy in the next month alone unless the government reviews the energy price cap, Scottish Power Chief Executive Keith Anderson said on Thursday.

Natural gas prices have spiked this year as economies reopened from COVID-19 lockdowns and high demand for liquefied natural gas in Asia pushed down supplies to Europe, sending shockwaves through industries reliant on power.

Around 13 British suppliers have collapsed in recent months, forcing more than 2 million customers so far to switch providers. Before the crisis, there were more than 50 small- and mid-sized independent energy suppliers in Britain with around a 30% share of the market.

“There is a significant risk you could see the market shrink all the way back to five to six companies,” Anderson told the Financial Times.

Scottish Power, owned by Iberdrola (IBE.MC), is Britain’s fifth largest energy supplier with around 8% of the domestic gas supply market, according to data from regulator Ofgem.

“We expect, probably in the next month, at least another 20 suppliers will end up going bankrupt,” Anderson told Sky. “We are now going to start seeing some relatively well-run, good, commercially sound businesses going bankrupt because they just can’t pass the cost of the product through to customers.”

Anderson cast Britain’s energy market as facing months of tumult that could shrink the market all the way back to just five or six companies unless the price cap, set by Ofgem, was reviewed.