By olduvai in Economics, Environment, Liberty on August 20, 2021. 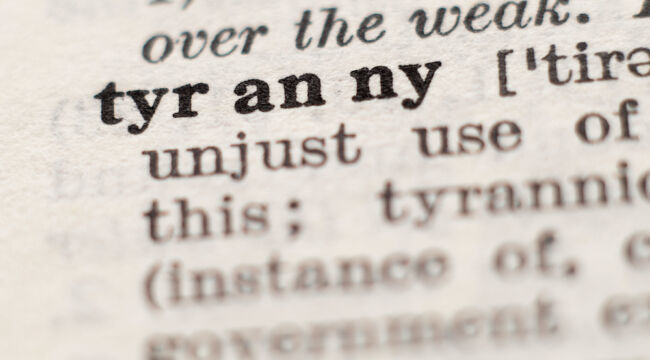 I’d like to stop writing about COVID, but I can’t because it has such strong economic implications, which can’t be separated. And I’m afraid policies will be enacted that will only make things worse.

We all know the Delta variant of the COVID virus (SARS-CoV-2) is spreading rapidly in the U.S. and Australia. Major outbreaks have also hit India and Brazil.

What has received less attention is the fact that the Delta variant is now also spreading in China. That’s ironic because the virus started in China at the Wuhan Institute of Virology.

While the virus spread around the world, China quickly eliminated the spread inside China itself. Now, the virus has come full circle and is back in China in a new, more virulent form.

There’s a huge difference in how China approaches the virus from a public health perspective compared to the U.S., Japan or Europe. China’s lockdowns are far more extreme.

China will quickly identify an outbreak and cut off all car, train and air services to the affected area. China will also quickly shut down major ports and distribution centers if even a single case appears.

China knows that the spread of the virus is a threat to the legitimacy of the Chinese Communist Party. China cares more about Party loyalty and Party survival than it does about economic growth.

China is now imposing extreme measures, including canceling many domestic flights, closing ports and restricting vacation travel. China’s economy was already slowing before this new wave of the virus. Given China’s more extreme forms of COVID control, their economy will slow even further.

That’s bad news for China – and bad news for the world. Global growth will slow noticeably in the months ahead, partly because of the extreme nature of China’s lockdown approach.

← More Cognitive Dissonance, Part Two The Collapse of Scientism and the Rebirth of Science →