Home » Liberty » It’s About The System, Not The Individuals: Notes From The Edge Of The Narrative Matrix

It’s About The System, Not The Individuals: Notes From The Edge Of The Narrative Matrix

It’s About The System, Not The Individuals: Notes From The Edge Of The Narrative Matrix 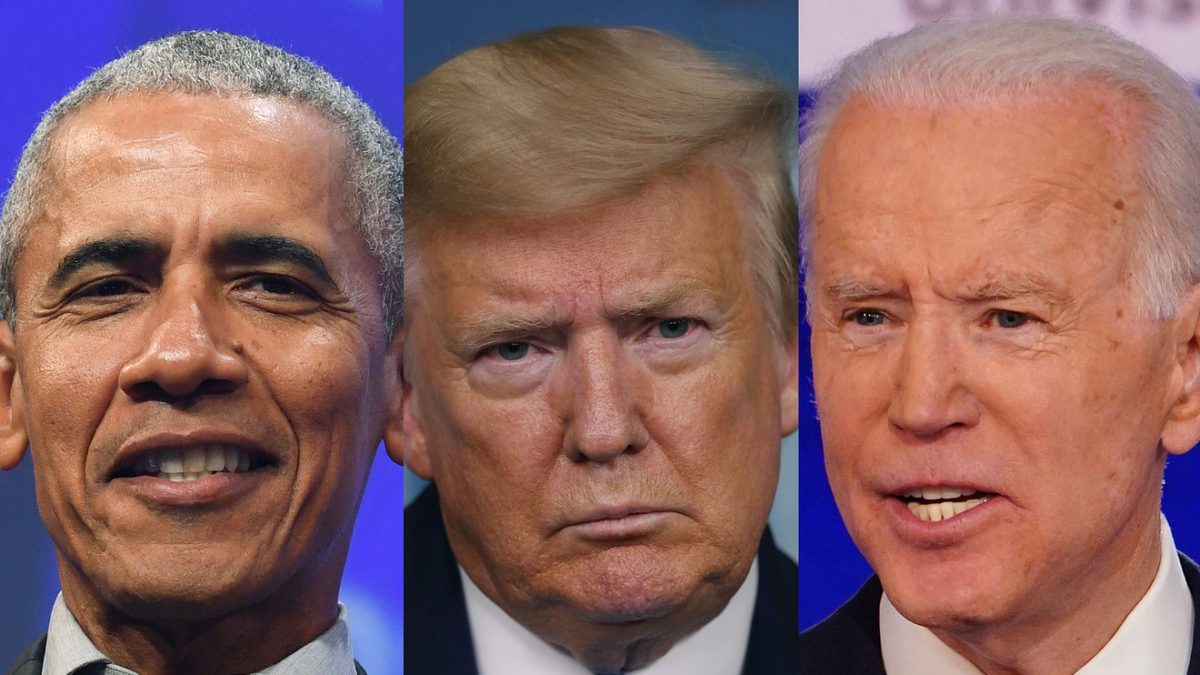 Stealing someone’s labor is worse than stealing their property, because it’s theft of their life; you can replace property if you want, but you can’t replace hours of life. And rigging the system so people need to work longer hours in order to survive is this form of theft at mass scale.

Right now it’s ass backwards: people have to spend their lives away from their loved ones in pointless jobs, and if you tell the cop your employer stole hours from you he’ll just shrug while if your employer tells the cop you stole a company iPad you’ll be hauled off in chains.

This would all be a lot less confusing if we said people get paid by the Life Unit instead of by the hour, because it makes it much clearer what you’re actually trading. “You want a unit of my life for seven dollar bills and a quarter? Fuck you.”

Six months into Biden’s presidency it’s definitely not okay to be a grown adult and still believe Trump was a uniquely monstrous president.