Home » Liberty » Domestic Terror is a Government Without Constraints 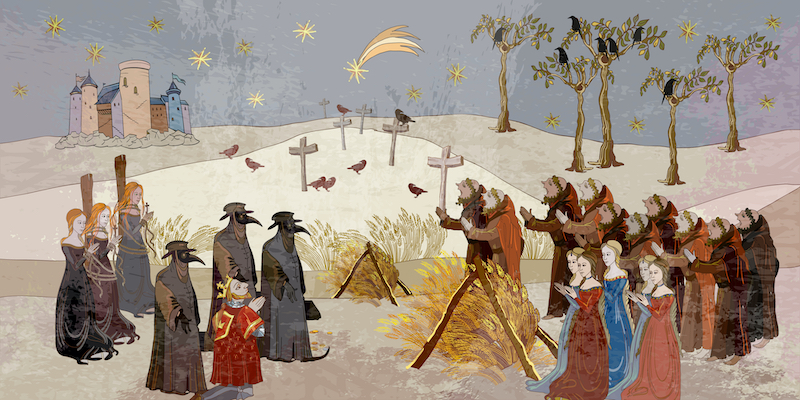 Ruh Roh: That Unhinged Canadian Conspiracy Theory is 5-for-5 so far…

A friend I’ve referenced in my writings before as “an unemployed tech CEO” (he’s been unemployed since one of his exits about 10 years ago) sent me that link that was making the rounds back in October..

It was purportedly from an anonymous Liberal Party “Strategic Committee” leaker that laid out a plan where the Canadian federal government, in collusion with world governments everywhere, were going to use the Coronavirus pandemic to impose a New World Order, distinctly communist in nature, replacing private property with Universal Basic Income and immunity passports.

I wrote it up at the time pointing out the various holes in the narrative, not the least of which was that it was completely unsourced. You had to decide to believe something like that.

My response to him was:

I saw this months ago and kinda ripped the guy who sent it to me because it sounded very Qanon-ish and just batshit. No sources, no attributions, it could literally be anything. I hate this kind of stuff.

Next thing I know my phone is ringing, and as I plug in my earbuds I hear his thick middle-eastern accent:

“Ok junior” (he had picked up my knickname from my punk rock days nearly 30 years ago, although he was never in that scene), “bring it up and let’s just walk down the list”:

Well, here we are under lockdown in Toronto, again – and most other Canadian cities as well.