Too Much Centralization Is Turning Everything into a Political Crisis

Too Much Centralization Is Turning Everything into a Political Crisis 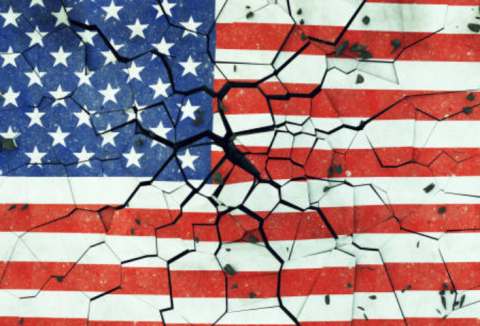 Is American politics reaching a breaking point? A recent study by researchers from Brown and Stanford Universities certainly paints a grim picture of the state of the national discourse. The study attempts to measure “affective polarization,” defined as the extent to which citizens feel more negatively toward other political parties than their own, in nine developed countries, including the United States. The study authors concluded that affective polarization has risen much faster and more drastically in the United States than in any of the other countries they studied (figure 1). They then speculated on possible explanations of increasing polarization, suggesting that changing party composition, increasing racial division, and 24-hour partisan cable news are convincing possible causes. Notably, the research was completed before the coronavirus pandemic or the police killing of George Floyd, two events that have only deepened political division.

While the study is interesting and well written, the authors completely fail to consider a more fundamental potential explanation of increasing polarization, one that is likely to be understood well by libertarians and federalists, who have long railed against the trend toward ever more usurpation of local and state sovereignty in American politics. I propose that the real culprit behind worsening polarization is the gargantuan federal government that has turned the entire country into an unceasing political battleground. When virtually all political issues are settled at the national level, the whole nation becomes a source of potential political opponents. Centralization changes the scale and with it the locus of political debate and conflict.

← America’s Fiscal Follies Are Dangerously in the Red Collapse Is A Process, Not An Event →