Over the past few months, the Department of Justice has been quietly engaged an effort to revise its guidelines governing the rules for seizing records from journalists – especially when it comes to leak cases, reports The Hill‘s John Solomon. 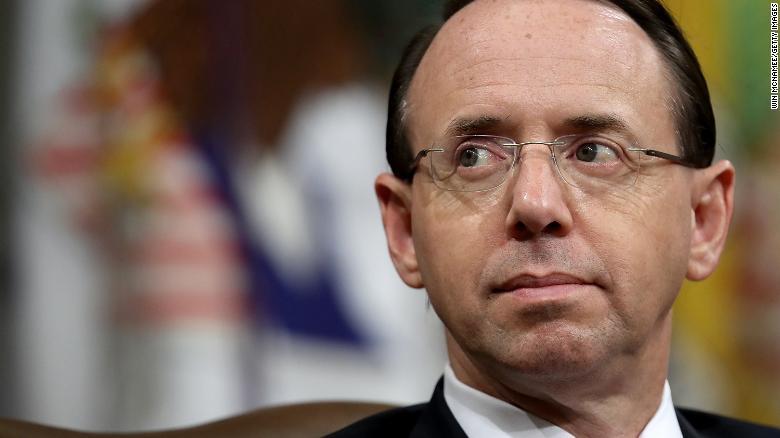 The effort has the potential to touch off a First Amendment debate with a press corps that already has high degrees of distrust of and disfunction with the Trump administration. –The Hill

Current guidelines were established during the Clinton Administration – “long before WikiLeaks was a twinkle in Julian Assange’s eye,” and were designed to balance a journalist’s First Amendment rights and the investigative interests of law enforcement. They require prosecutors in most cases to exhaust all obvious investigative methods for identifying leaks before they go after a journalist’s records – and free-speech rights.

In addition, the rules generally have required DOJ to alert news organizations in advance of a possible subpoena, giving both sides a chance to negotiate before the subpoena — viewed as a nuclear button by most journalists — gets pushed.

Multiple sources familiar with the ongoing DOJ review tell me that it has two main goals. The first is to lower the threshold that prosecutors must meet before requesting subpoenas for journalists’ records; the second is to eliminate the need to alert a media organization that Justice intends to issue a subpoena. –The Hill

Supervised by Deputy Attorney General Rod Rosenstein’s office following the departure of Attorney General Jeff Sessions, the revisions are not yet finalized according to Solomon’s sources – who note that Acting Attorney General Matt Whitaker is aware of the effort but has not been given a final recommendation.

“Sources close to Whitaker say he will await final judgment but, in recent days, has developed reservations about proceeding with the plan,” writes Solomon.

← Jorg Friedrichs: The future is not what it used to be. climate change and energy scarcity The Last Two Times This Happened, A Crisis Hit Within 6 Months →