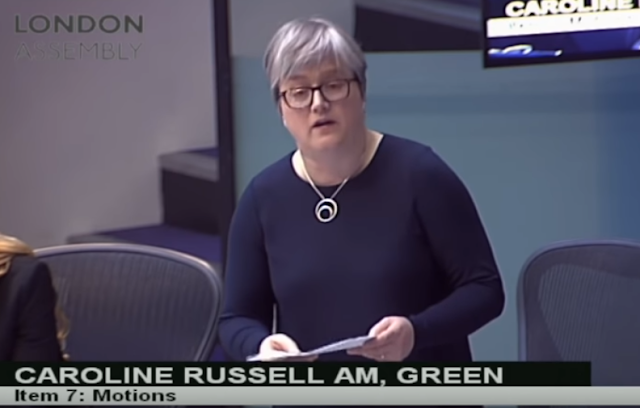 The London Assembly has passed a motion by a vote of 12 votes for, 0 against, for declaring a climate emergency. The motion by UK Greens Councillor Caroline Russell urges that the Mayor should “declare a Climate Emergency, supported by specific emergency plans with the actions needed to make London carbon neutral by 2030”.

This follows on from the City of Bristol declaring a climate emergency on 13 November 2018, the first UK council to declare a climate emergency. The Bristol motion was passed unanimously. Consequently, the city council set an ambitious goal of making Bristol carbon neutral by 2030.

Caroline Russel also referred to David Attenborough speech to the United Nations climate change conference COP24 meeting in Katowice, Poland, in which he warned, “If we don’t take action the collapse of our civilisations and the extinction of much of the natural world is on the horizon.” The IPCC 1.5C climate science report published in October was also referred to in motivating rapid social transformation needed for meeting the Paris Agreement climate targets and avoiding dangerous climate change..

Caroline Russell AM, who proposed the motion said:

“Catastrophic climate breakdown might be as little as twelve years away – this would have profound impacts on every aspect of our lives in London from flooding and overheating in summers, disruption in our food supply chains as well as in the wider natural world.

“The Mayor need to be at the forefront of this challenge, declaring a climate emergency and an urgent updating of his carbon reduction targets to make London carbon neutral by 2030, decades ahead of his current plans, setting a precedent for other major and world cities.”

← How To Avoid A New War In Europe The Conflicting Forces of Modernism: Kafka and Kierkegaard →