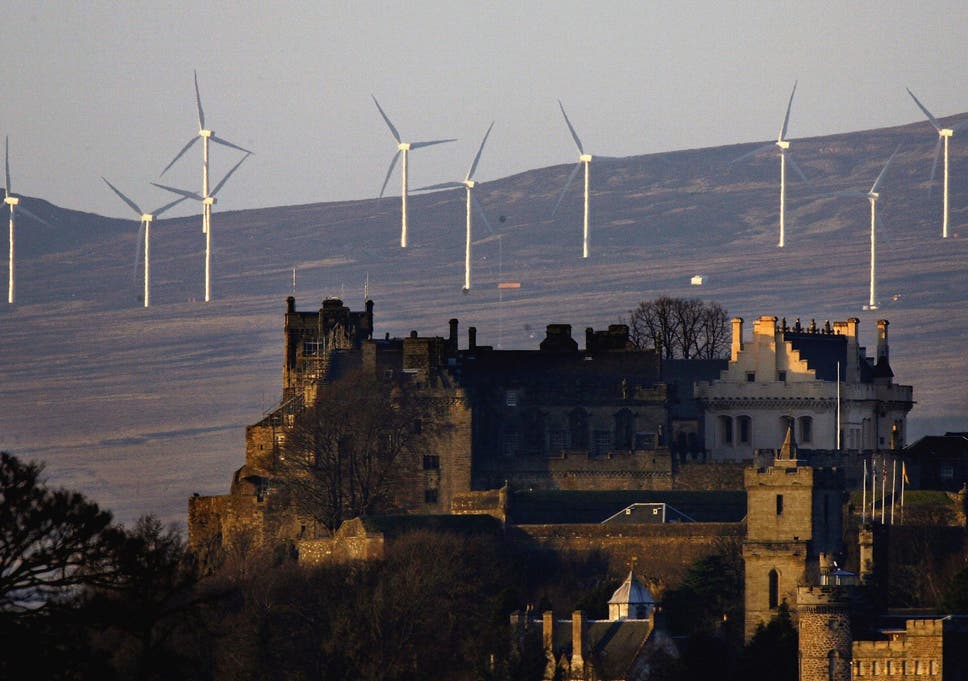 Well over half of Scotland’s wind generation between January 12, 2018 and the present was exported to England and not consumed in Scotland. Euan Mearns reached substantially the same conclusion in his review of January and February 2016 data. Scotland’s government nevertheless assumes that all of Scotland’s wind generation is consumed in Scotland, that intermittency is not an issue, and that Scotland is therefore on track to meet its target of obtaining 100% of its electricity from renewables by 2020. The chances that Scotland will meet this target are of course zero, and Scotland’s government is pulling the wool over the public’s eyes by pretending otherwise.

This post is an update of a number of posts Euan Mearns has written since 2015, with the most recent being Scotland-England electricity transfers and the perfect storm in March 2017. It uses five-minute Scotland-England transfer data between January 12 and October 23, 2018 that are now publically available on Leo Smith’s Gridwatch site. Gridwatch, however, does not break out any other grid data for Scotland, meaning that some assumptions have had to be made. These were:

← The Press Makes the News – They No longer Report It – A Sign of the End of Political Times Western Media Make One Death a Tragedy, Millions a Statistic →