Saudi Arabia Considers Itself Untouchable Due to Oil and Money 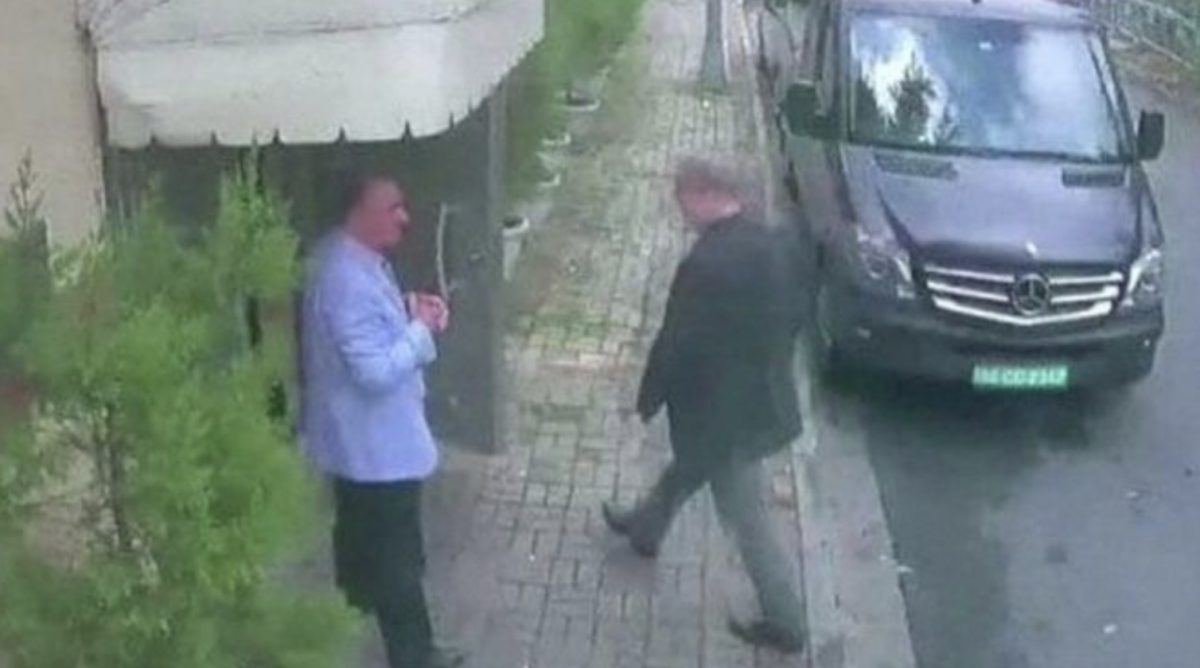 The roots of that lobby’s rise to prominence in Washington lie in the aftermath of the terrorist attacks of September 11, 2001. As you may remember, with 15 of those 19 suicidal hijackers being citizens of Saudi Arabia, it was hardly surprising that American public opinion had soured on the Kingdom. In response, the worried Saudi royals spent around $100 million over the next decade to improve such public perceptions and retain their influence in the U.S. capital. That lobbying facelift proved a success until, in 2015, relations soured with the Obama administration over the Iran nuclear deal. Once Donald Trump won the presidency, however, the Saudis saw an unparalleled opportunity and launched the equivalent of a full-court press, an aggressive campaign to woo the newly elected president and the Republican-led Congress, which, of course, cost real money.

As a result, the growth of Saudi lobbying operations would prove extraordinary. In 2016, according to FARA records, they reported spending just under $10 million on lobbying firms; in 2017, that number had nearly tripled to $27.3 million. And that’s just a baseline figure for a far larger operation to buy influence in Washington, since it doesn’t include considerable sums given to elite universities or think tanks like the Arab Gulf States Institute, the Middle East Institute, and the Center for Strategic and International Studies (to mention just a few of them).

– From the must read piece: The Saudi Lobby Juggernaut

It appears Saudi Arabia’s preparing to spin a tale about the murder of Jamal Khashoggi for the purpose of providing Donald Trump with cover to pretend nothing happened and get back to business as usual. Apparently, the Saudis plan to claim he was killed by rogue agents in a botched interrogation. No word about why it took them two weeks to admit this, why they blatantly lied about him leaving consulate and whether or not the body was hacked into pieces with a bone saw.